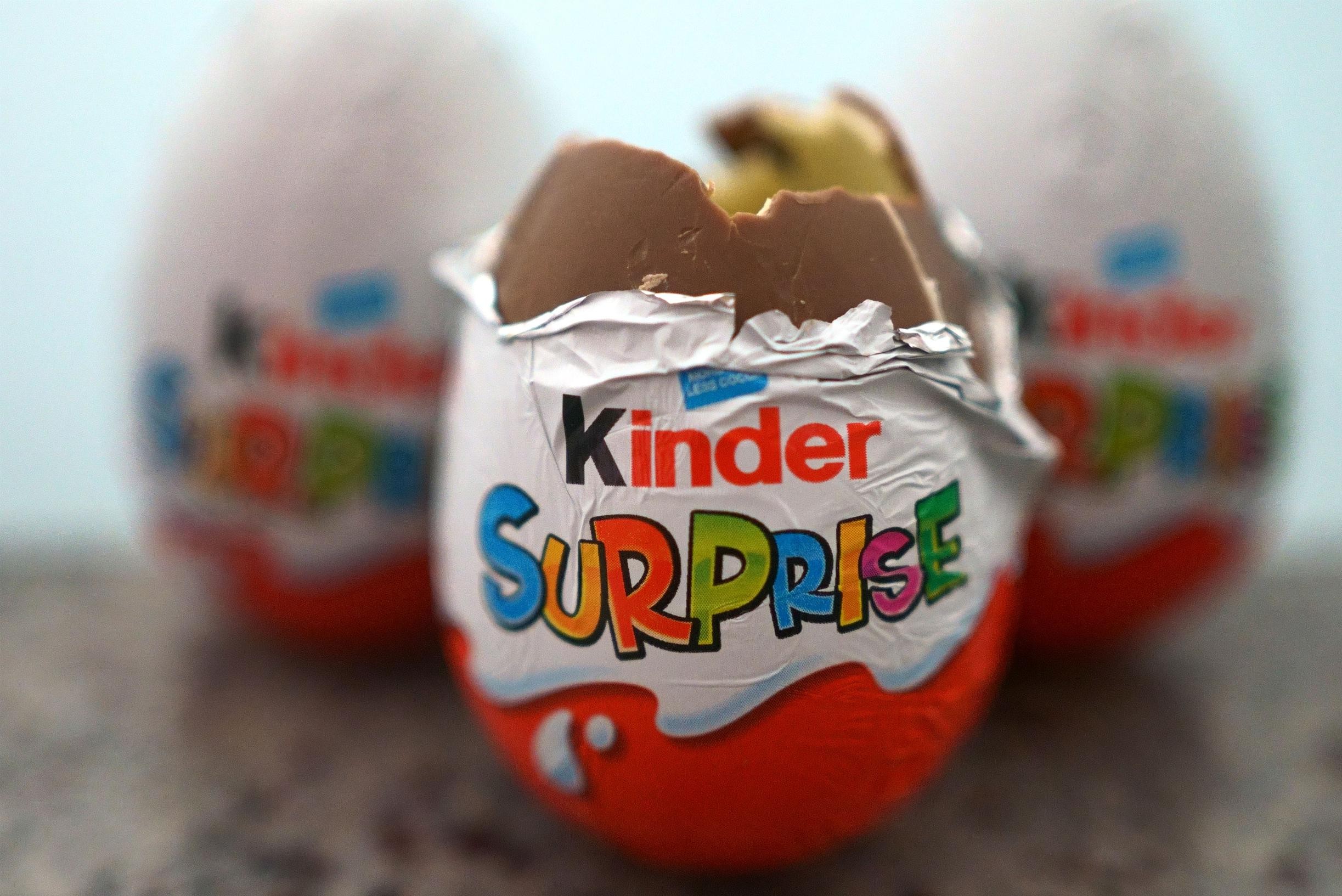 Chocolate maker Ferrero on Thursday evening asked retailers in the United States to recall some Kinder chocolates due to Salmonella contamination.

Read more. Ferrero had known for months about Salmonella pollution, but remained silent for so long: “We do not accept it” (+)

“There are currently no confirmed cases in the United States and no other Kinder or Ferrero products have been affected by this recall,” the company said in a statement. It also indicates cooperation with US health officials in cases reported in Europe.

In the European Union and the United Kingdom, 105 salmonella infections have already been linked to eating Kinder Surprise and Scopus.

Contaminated chocolate is made in a Belgian factory in Arlon. The first case was diagnosed on Jan. 7, according to health officials. The cause of the Salmonella outbreak at the Ferro factory in Arlon was the filtration of two raw material reservoirs. On December 15, pollution was discovered at the site.

See also  ANWB introduces Reisopmaat, which allows consumers to create a (round) journey