Feyenoord feels pressure from AZ after the new loss of points 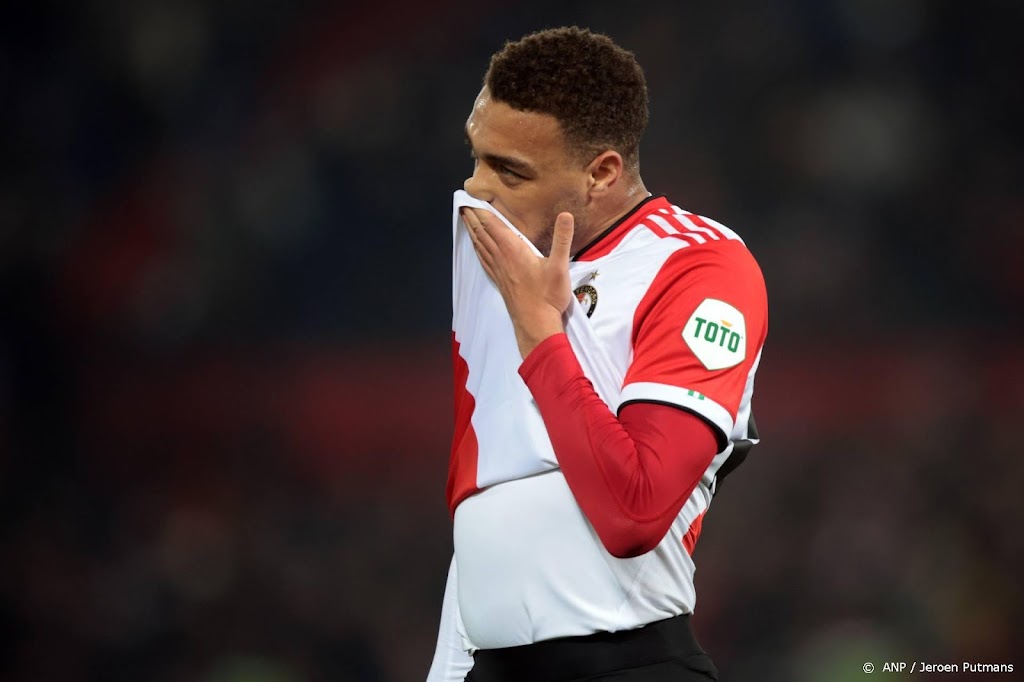 Feyenoord’s recent points loss was particularly weak in the first half. FC Groningen got off to a great start in the D-Quiz. Defender Marcos Senecin, who played his 100th game for Bayern in the penalty area, was easily passed by Norwegian striker Jrgen Strand Larson. Goalkeeper Justin Bizlow blocked the goal.

In the first half, it was a hit for the audience, led by assistant Audrey Boulderward. He replaced suspended head coach Danny Pius. Michael de Leave shot a cross from Bjorn Meijer. For the captain, it was FC Groningen’s 49th goal on ERTV. This put him in the same position as Hennie Meijer and Erwin Koeman. Only Peter Houtman (62) and Jose Rusian (52) have scored frequently for Croningen.

The speed is very slow

Feyenoord played against Groningen in small defenses at very low speeds. Only at the end of the first half did the Rotterdams have a chance. Guus Til seemed to equalize for Feyenoord, but midfielder Bart von Hindem removed the ball from Croningen. The comeback was not spent on Brian Linson. At the stop time Louis Cinestro got another chance.

Cinestro came close to equalizing in the 56th minute with a header, but was saved by keeper Peter Levenberg. Coach Arne Slot picked up Alireza Jahanpaks and Brian Linsen within an hour of disappointing Patrick Walmark and striker Serial Tessers recovering from injury.

Tessers, who has been a frequent replacement for Paynord this season, now needed less than fifteen minutes to score. Fredrik Aursnes scored Belgium’s header in the 71st minute after a cross: 1-1. The teasers also seemed to lead Paynor to victory, but in the 78th minute he moved his head a little farther. No final attack by Feyenoord paid off.