‘Feyenoord return early to US’ 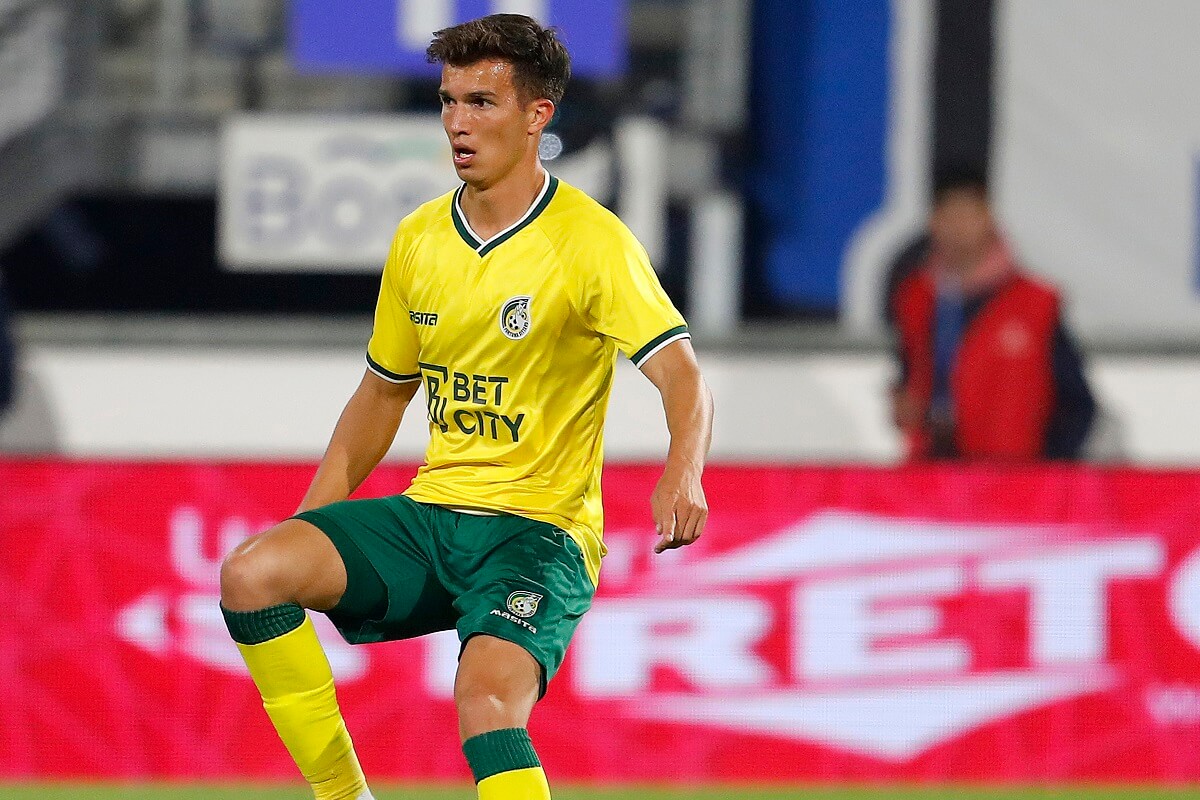 Cole Bassett’s European dream looks set to crumble in short order. The American midfielder currently plays for Fortuna Sittard but will return to the Colorado Rapids in January.

Bassett (21) was loaned by Feyenoord from Colorado Rapids in January but has not been able to play for Rotterdam. In the summer he was piloted to Fortuna Sittard due to a special rule. Feyenoord retain the option to buy before the summer of 2023.

Generally well-informed 1908.nl Reports: “The hard truth is that Bassett has not played a significant role at the club in Limburg, even after the most recent coaching change in Limburg. The chances of the Colorado Rapids allowing Bassett to return to MLS are increasing by the day. American sources assure that the Colorado Rapids are making preliminary preparations for this.”

American club ‘not happy’ about Bassett’s situation at Sittard With a lack of playing minutes, the Colorado Rapids could bring in the midfielder early. As the MLS does not run parallel to the Eredivisie, he could ‘just’ play for that club this season.