Fidget or touch the face? No, that’s how you really recognize a liar – Wel.nl 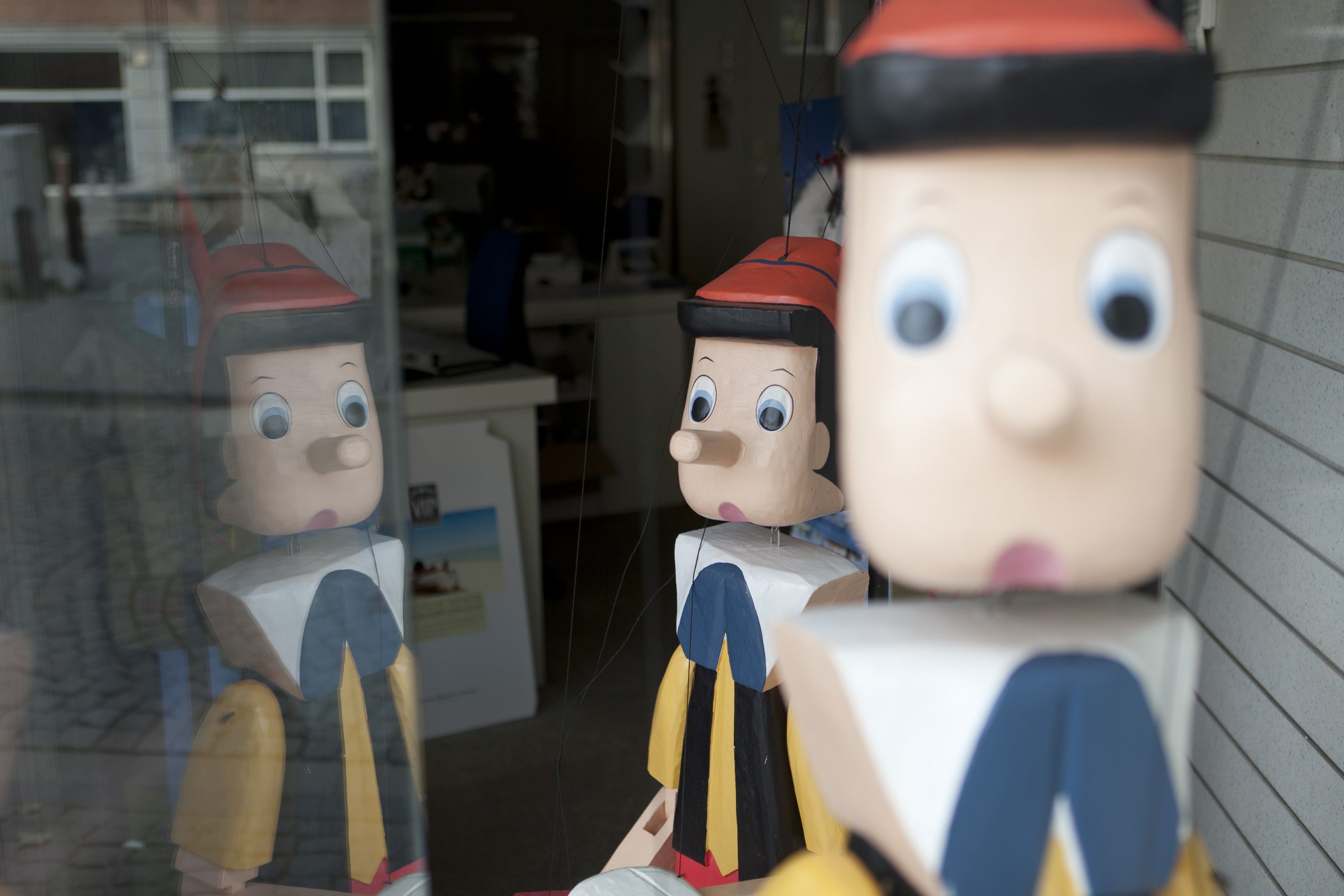 It is a myth that you detect a liar by fidgeting, nervous, or touching his nose. “There is hardly any scientific evidence that you can distinguish a liar by body language,” says Dr. Glenys Bogard. Against the latest news.

The legal psychologist explains: “If we conducted experiments and asked participants if someone was telling the truth, they were right about half the time (54%). So they probably flipped a coin.”

You can recognize a lie better by listening to what they say “We know that people are more ambiguous and that they are less when they lie than when they tell the truth. The holder of the truth can always slip from his memory, even if the questions are so difficult, if you lie, you have to You invent something and you can get stuck as a result.

So asking more questions and asking unexpected questions is good advice to trap a liar. Liars usually prepare well and are not likely to change their story if you ask an additional question. Thus, the lack of corrections in the story can also be an indication that something is not right.”

See also  Hang up? It's rarely a matter of time, according to the study