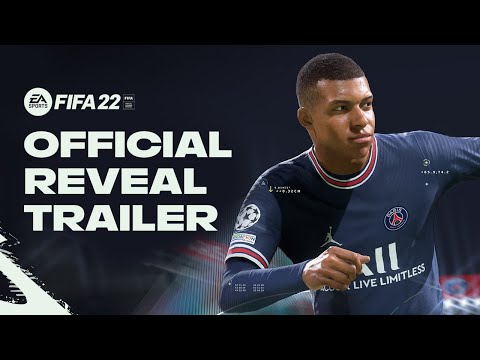 For HyperMotion, Xsens suits were used to move 22 professional soccer players at the same time while playing intense soccer. Every touch, tackle, run, and duel of the 22 players is captured in over 4,000 new animations in FIFA 22. These recordings are the basis for real human motion data that determines how individuals and teams move FIFA 22 to move. An advanced machine learning algorithm learns from those 8.7 million mocap frames recorded and then writes new animations in real time.

Paris Saint-Germain striker Kylian Mbappe held the FIFA cap for the second year in a row, making him one of the few to achieve “cover star status” twice in a row, along with other players such as Lionel Messi and Cristiano Ronaldo.

We’re expecting more details about the game during EA Play on July 22nd. Anyway, one thing is clear: FUT is back of course. This year, former well-known soccer players have been added under the name FUT Heroes.

FIFA 22 It will be available October 1 for PlayStation 5 and Xbox Series X | S and PC via Origin, Steam, Stadia, PlayStation 4 and Xbox One. The Nintendo Switch is getting an older copy of the game. Players who pre-order the game before August 11th will receive a non-tradable FUT Heroes player.