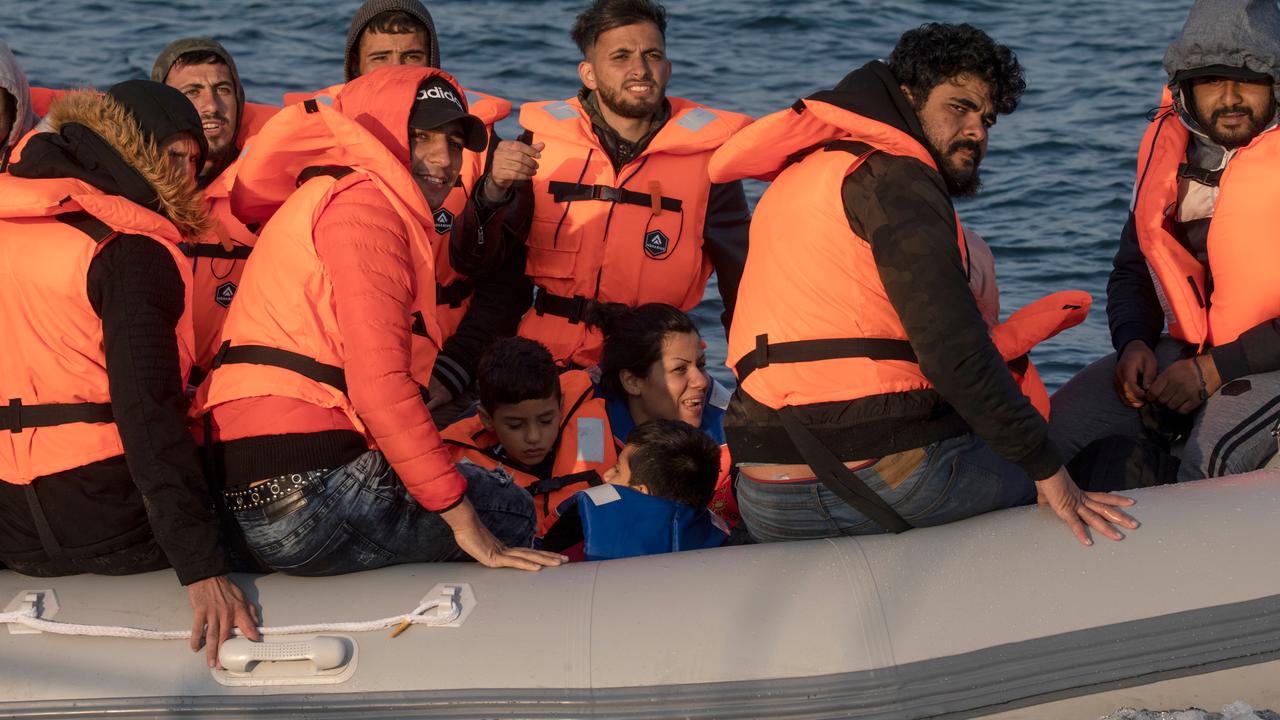 French police have arrested 15 people on suspicion of involvement in the migrant drama that took place seven months ago on the Channel between France and England. that reports BBC News Thursday. In November, a boat carrying migrants sank, killing 27 people.

The arrests were said to have taken place earlier this week. Some suspects can be tried for manslaughter and people smuggling.

Five people have since been released without charge. An official investigation has been launched into one person. The remaining nine will be determined later for investigation.

According to the French newspaper Le Parisien Most of the suspects hold Afghan or Pakistani citizenship. Other media reported that two French nationals were arrested, as he writes BBC News†

French media reported that the sunken boat was part of an Afghan smuggling network. The Taliban had seized power in that country a few months earlier.

The victims in the November drama were seven women, one pregnant and three children. The International Organization for Migration has reported the deadliest incident on the channel since the organization began collecting data in 2014.