Fifty migrants cross the border with Poland from Belarus 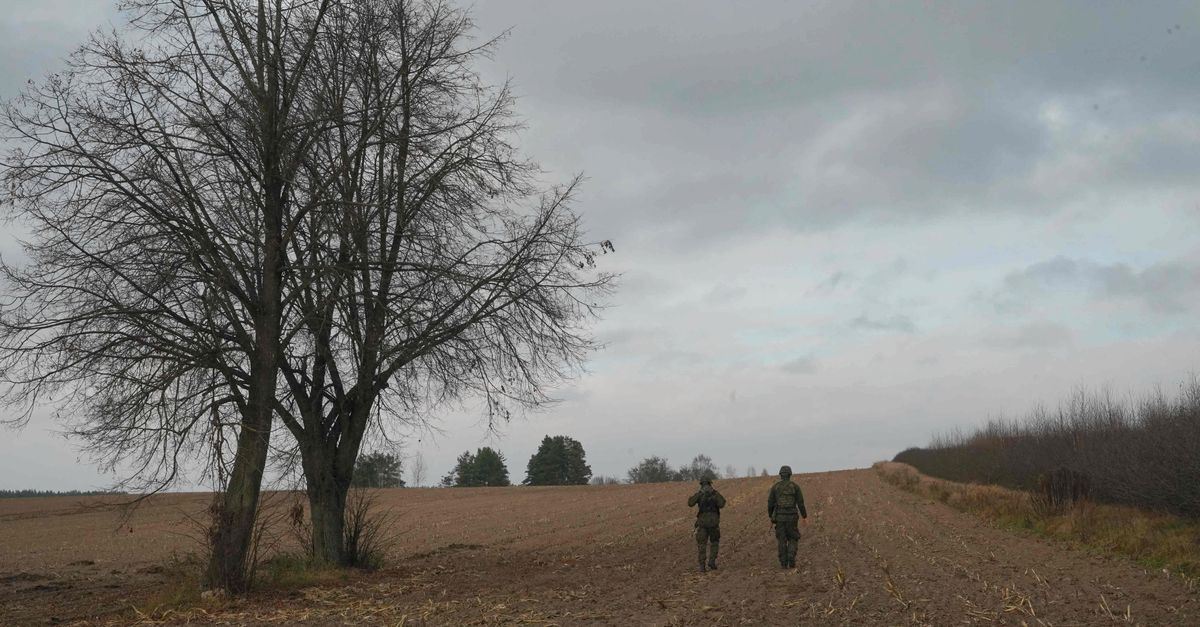 About 50 migrants broke through a heavily guarded border barrier from Belarus on Saturday night and entered Poland. Polish police announced that Sunday, according to local media. Polish customs reported that all people who arrived in Poland were eventually arrested by border guards and returned to Belarus. There were 223 attempts to illegally cross the eastern border of Europe on Saturday.

Thousands of migrants, mostly from the Middle East, are staying in Belarus on the border with Poland, hoping to cross into the European Union. Polish customs expect more intensive crossing attempts in the coming days. Tensions escalated in the border region for days. It is said that the Polish soldiers were stoned there already Multiple deaths In the area associated with the border conflict. Migrants, including women and children, have been staying in makeshift camps for days with temperatures approaching freezing.

Belarus is to blame for this situation, according to EU countries. The country is said to be helping migrants cross the Polish border out of discontent and pressure on Brussels to ease sanctions. The European Union also accuses Russia of moving at least 2,000 migrants in the border area. Russia is an ally of Belarus. Moscow and Minsk deny the allegations. Russian President Vladimir Putin cites Western wars as the cause of the problem. Reuters news agency reported that Putin offered, on Sunday, to help in the situation on the border with Poland.