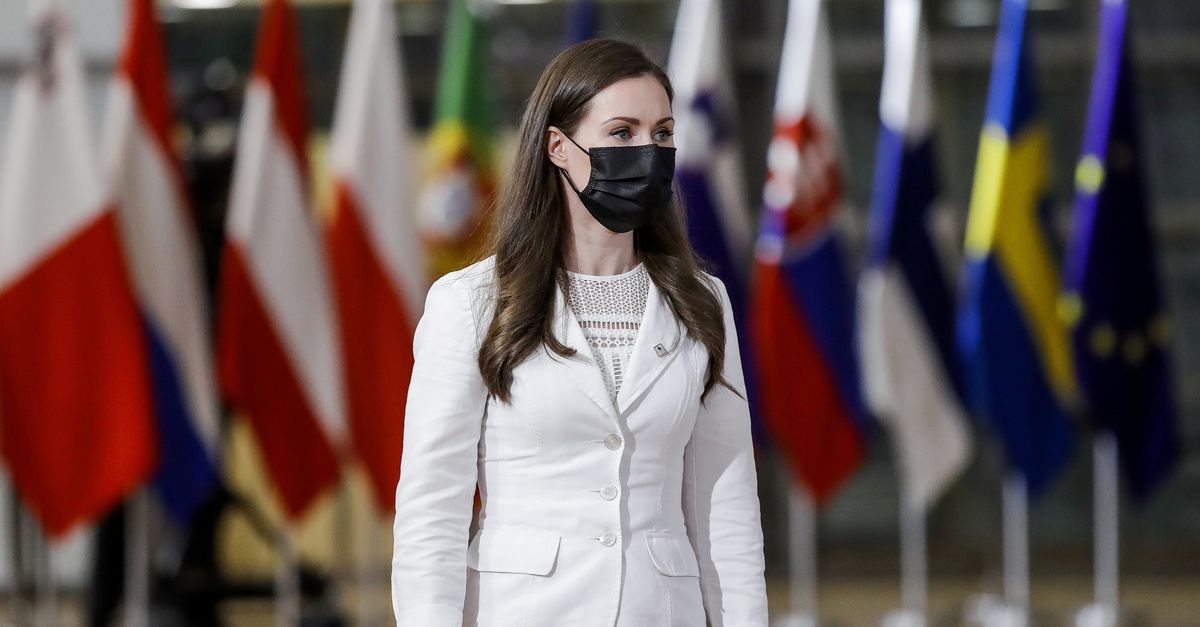 Finland’s prime minister has been criticized for the cost of breakfast. Sana Marin, head of the center-left government in the northern European country, is said to receive around 300 euros a month for her breakfast and her family’s meal. Finnish police opened an investigation into the case on Friday, as the compensation would be illegal.

Then the magazine’s breakfast riot began Evening newspapers I showed Marin, 35, receives 300 euros a month in her bank account for the meals she eats with her family in the morning. Then experts appeared in various media outlets and said that it might be illegal to charge Finnish taxpayers for breakfasts for Marin and her family. The Prime Minister lives in official residence.

Marin herself is not aware of any harm. “I did not ask for this privilege as prime minister, nor did I participate in the decision regarding it.” she writes On Twitter. The uproar comes at an unfavorable time for the prime minister: Parliamentary elections will be held in Finland on June 13th. According to a police officer presented in the case, the investigation “is in no way related to the prime minister and her official activities,” but rather focuses primarily on officials who would have agreed to compensation.