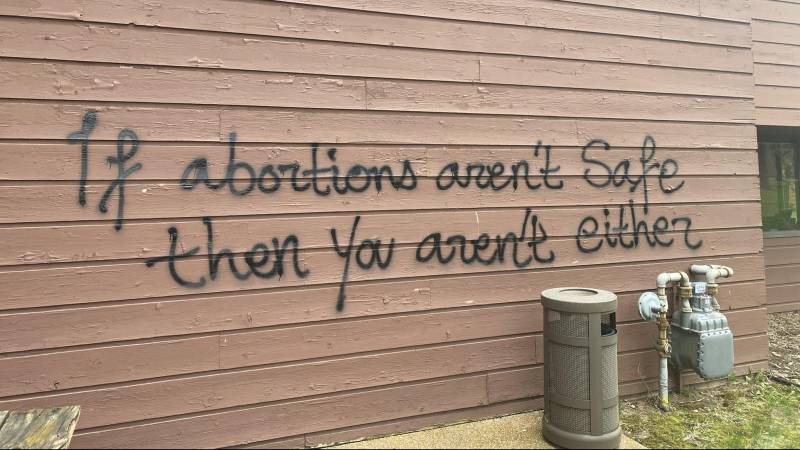 Madison police said that an office of an anti-abortion organization in the US state of Wisconsin was set on fire yesterday. There were no people in the building. The fire service was able to quickly put out the fire.

Arson comes about a week later draft resolution It was leaked that the US Supreme Court is about to abolish the right to abortion. This led to protests across the country, including at the courthouse in Washington, DC.

The anti-abortion organization itself links arson with the protests. “This is out of anger and intolerance for abortion advocates,” said the president of Wisconsin Family Action. “But we are not going to give up. There is a lot at stake.”

Police say a Molotov cocktail was thrown at the building, but it did not catch fire. It is assumed that it was then set on fire. The police did not say whether any of the suspects had been arrested so far.

A text was also left on the office walls: “If abortions aren’t safe, you are.” A “left anarchist group” is behind arson, according to the nonprofit that lobbies against abortion.