Fishing Agreement in Europe in 2022 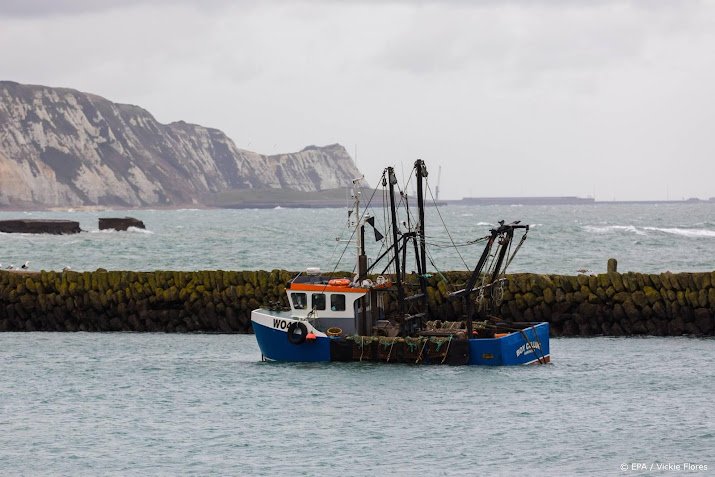 The 27 European Union countries agreed in Brussels on a fishing quota for 2022, including in the North Sea. For fish stocks shared with the UK, the EU has only approved temporary fishing rights for the first three months. There, Dutch fishermen are allowed to use 25 percent of their quota introduced in 2021, among other things, for sea bass and turbot in January, February and March.

Of the fish caught primarily in the first quarter, such as whiting, rays and mackerel, 40 to 85 percent may be caught. Once an agreement is reached with the UK, these temporary quotas will be converted into final fishing opportunities, the ministry said. Last Thursday, an agreement was already reached in negotiations between the European Union, the United Kingdom and Norway over salmon and herring, among other things. These agreements are also part of the comprehensive agreement on fishing quotas in Europe.

The agreement tightens procedures for eel fisheries. Eel does not do well in Europe. Various steps have been taken in the Netherlands to improve eel stocks, but now other member states are making efforts as well. As it already happens in Dutch waters, eels are not caught for three months during the fish migration period.

In December each year, it is decided at the European level how many fish the member states can catch in the following year in different sea areas. These are the North Sea, the Atlantic Ocean, the Mediterranean and the Black Sea.

See also  Cloud infrastructure spending is on the rise