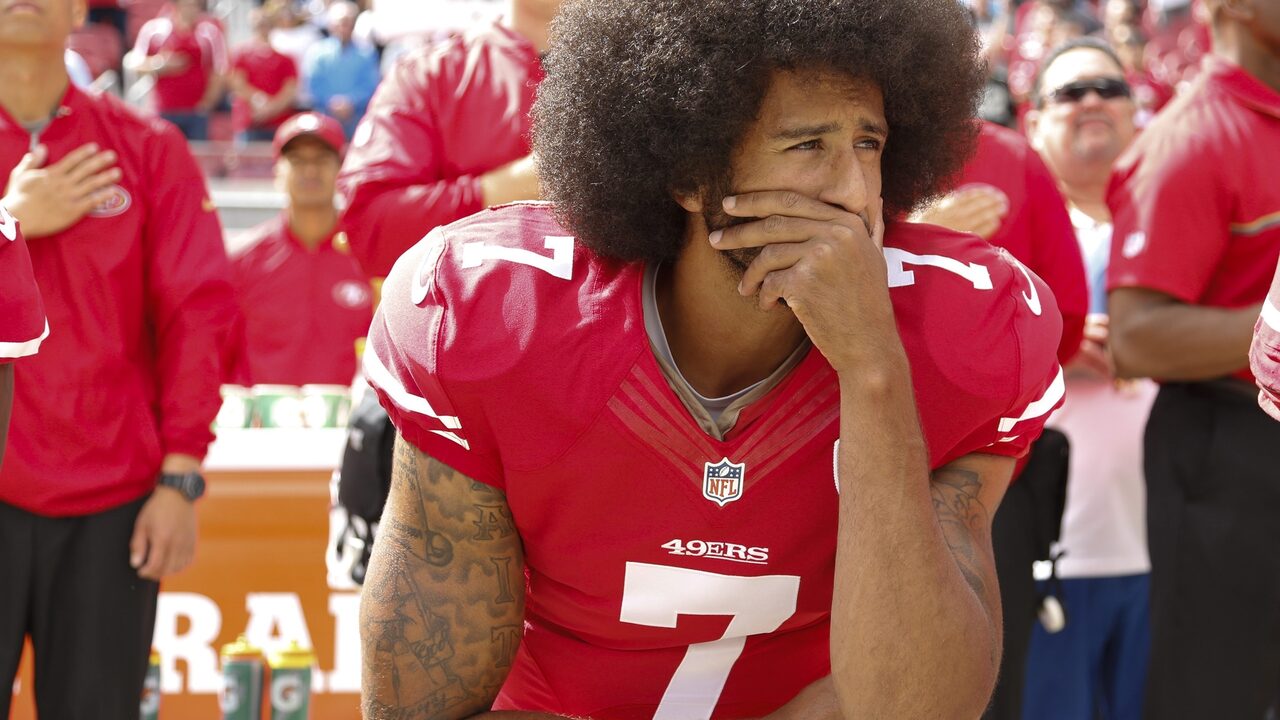 “Kaepernick has made a huge difference in the world of sport, and since then more and more athletes have stood up against racism,” said Neil Petersen, sports journalist and American football expert. “There is more awareness of the fact that there is a lot of racism.” However, this did not yet cause an immediate change and was also a huge blow to Kaepernick’s career.

Attorney Robert Gerlings is a member of the Mijnals Committee, a committee appointed by the Dutch National Football Association (KNVB), which deals with racism, discrimination and totalitarianism in Dutch football. Even before Kaepernick stood against racism, Gerlings, as a sports fanatic, followed him closely: “He’s a really good player. Unfortunately, no club wanted him anymore, and his contract was never renewed after the activist’s act. And that shows the scale of the problem.”

Racism on the ground in the Netherlands

So the Netherlands is also taking action against racism in sports. The Mijnals committee was created in 2020 as a result of the incident during the FC Den Bosch match against Excelsior in 2019. Excelsior player Ahmed Méndez Moreira was verbally abused and various racial insults were thrown at him. “This event is really bad, but honestly it didn’t surprise me,” Petersen says.

According to Geerlings, not much has changed in football. “The football grounds are very diverse, but not everything is outside them. The coaches of the Dutch national team and the KNVB boards. This must change.” Petersen agrees. “Athletes want to adapt, but it has to come from above.”

Both agree that KNVB must also change from within. “The organization needs to become more diverse. So having the new director of KNVB now a woman is a good start, but there are a lot of things that need to change,” Petersen says. “The awareness is there, but you’re not only going to get there with a captain’s badge of diversity. It’s important that the KNVB understands that,” says Gerlings.