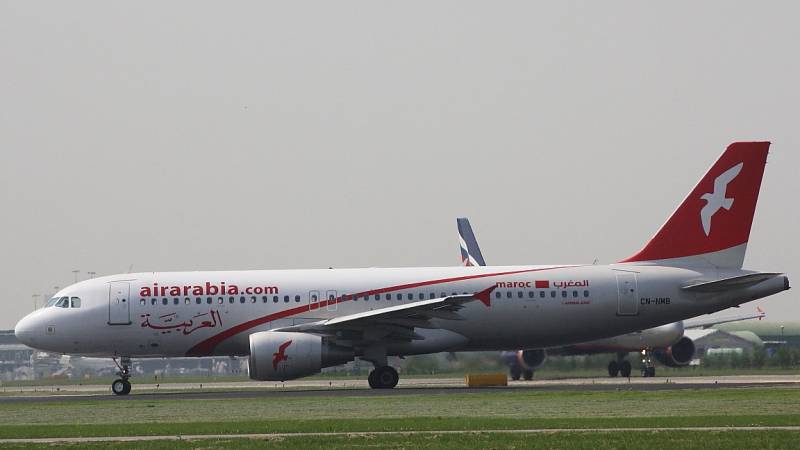 Twelve passengers have been arrested on the Spanish island of Mallorca who fled their plane after an emergency landing. Twelve others are still wanted.

A plane belonging to the Moroccan airline “Air Arabia Maroc” took off from Casablanca last night on a flight to Istanbul in Turkey. Because one of the passengers was said to have fallen ill, an emergency landing was made at Mallorca Airport in the Mediterranean.

Spanish police managed to track down twelve passengers. They were arrested. Among them was the “sick person”, who was taken to the hospital, but no fault was found.

Police do not yet know why the passengers fled after landing. Nor is it clear whether this was a coordinated action or if it happened spontaneously.

Some Spanish media reported that it was an attempt to enter the country illegally, but this has not been confirmed. None of the fleeing passengers applied for asylum.

See also  Dane finds 22 Viking Age gold coins: 'Like the lid of a can of sour herring' | Science