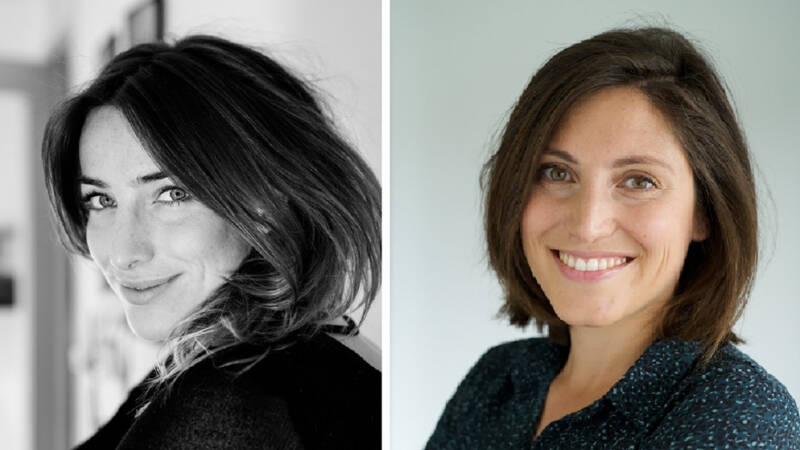 Fleur Lonsbach and Helen DeHaines will be the new correspondent for NOS in the UK and Italy respectively. Lonsbach succeeded Tim de Witt (London) and Daines behind Mustafa Murghdi in Rome.

“With Fleur and Helen, we are again relatively young, but very talented reporters,” says Marcel Giloff, editor of NOS News. According to Giloff, at their locations in London and Rome, they can bring “two European capitals twisted with their own culture, on all NOS platforms”.

The 31-year-old Launspach actually supported current NOS correspondent Tim de Wit in the UK last year. She has worked in London for the past two years as a freelance employee, including for news channels Al Jazeera English and NBC News. For KRO-NCRV series After the hit Launspach produced A documentary film about the Grenfell Tower fire.

It will start messaging in July. It looks to report “a country reinventing itself after Brexit”.

Helen DeHaines (28) started NOS six years ago. In recent years, as a member of the foreign editorial team, she made items for NOS Journaal, worked with reporters on reports and wrote articles for the NOS website. In recent years, she has also made young documentaries about children’s rights in Eastern Europe and Africa for the EO series human rights.

She also recently traveled to the United States for the presidential elections and was on Lesvos in the Moria refugee camp Burnt.

“As a journalist, I have noticed how important it is to be where your story is taking place,” says Dehains, who will begin working in Rome in August. She is looking for an exciting reporter. “The fact that the Netherlands often looks critically at Italy, for example at the way European money is spent there, makes correspondence there more important and interesting.”