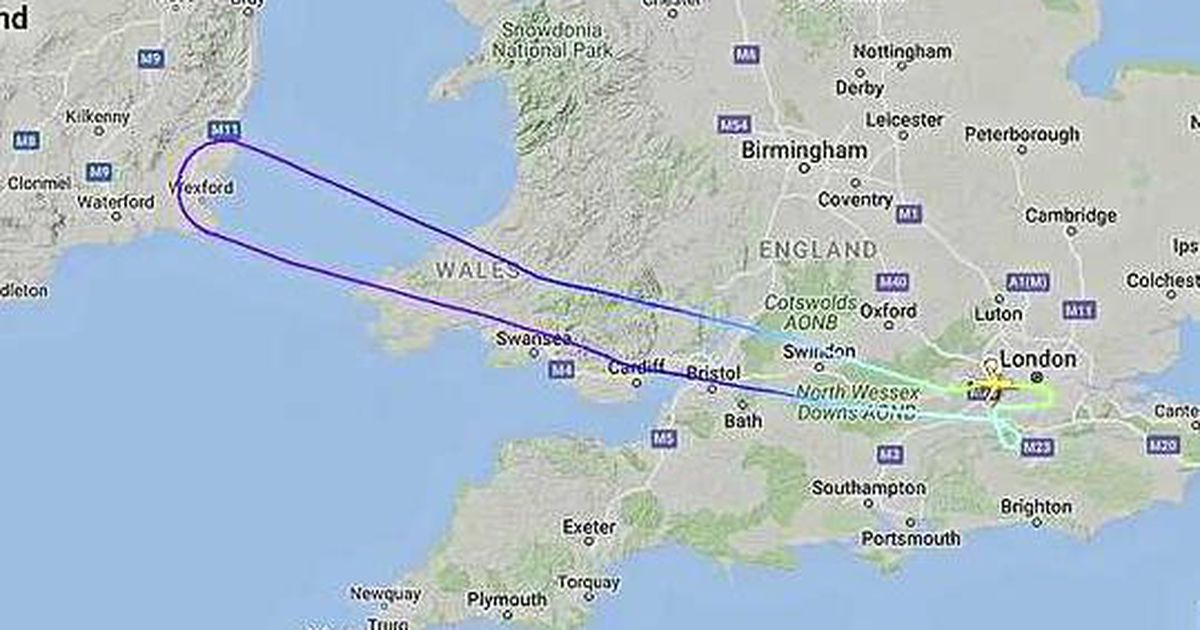 The plane with 300 passengers on board had to wait again at London Heathrow for a qualified replacement, resulting in the plane arriving in New York three hours later than planned.

The airline apologized, saying the crash was caused by a “list error”. It was said that the passengers were never in danger. Both pilots were fully licensed and qualified to fly aircraft.

The co-pilot required a “final assessment flight” with a pilot training pilot in line with Virgin Atlantic policy. The choice of pilots did not violate flight or safety regulations, but did breach internal training protocols.

A source told The Sun, “The tension in the cockpit was unbearable. The lead pilot had no choice but to arrange a suitable replacement. It was embarrassing for everyone and the passengers were angry.”

The company is said to have analyzed the company’s internal operations to prevent similar incidents in the future.