Floods in West Africa are more likely due to climate change 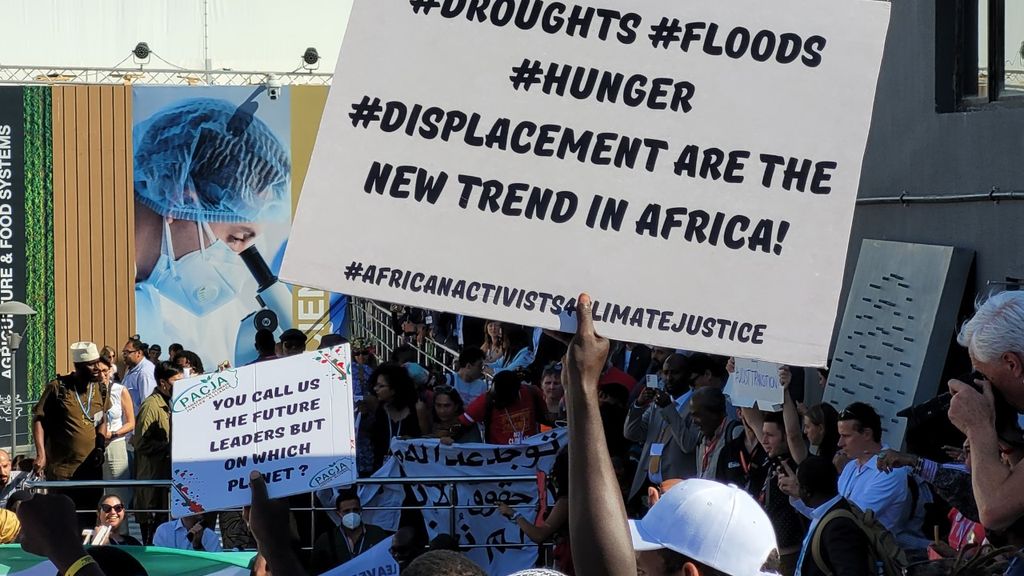 The chance of the heavy rains and floods that hit West Africa earlier this year is now much higher due to climate change. This is the conclusion of the research conducted by the global research group World Weather Attribution.

West African countries such as Nigeria, Niger, and Chad experience extreme weather conditions from June to October. The floods killed more than 800 people.

The chance of such amounts of rain and flooding is now 80 times greater, the new study says, than it was before the industrial era, around 1850. This is a result of climate change.

The research shows that countries need to better prepare for such weather events, says climatologist Frederick Otto of Imperial College London, who led the study.

“We will see heavy rains in West Africa in the coming years,” warns Otto. The floods displaced 1.5 million people from their homes, injured thousands, and rendered homes and farmland unusable over large areas.

The research shows that not only does climate change play a major role, but so does the vulnerability of the countries themselves, says Martin van Aalst of the University of Twente, who was involved in the study.

Van Aalst is also the director of the International Climate Center of the Red Cross and will attend the conference in Egypt. “If we were exposed to a flood in the Netherlands that happens once in a hundred years, we might be affected, but hundreds would not die.” He says that people in West Africa are very poor and countries are not well prepared. “So it’s a combination of really extreme vulnerability plus those extreme weather events that are exacerbated by climate change.”

At the Sharm El-Sheikh Climate Summit, “climate damage” is one of the hot topics. This is the damage caused, for example, by extreme weather events exacerbated by climate change. It puts a lot of pressure on the negotiations, because developing countries want compensation. After all, they have contributed less to the cause of climate change, emitting greenhouse gases.

It is difficult to find a middle ground that all countries can agree to. “In any case, such an investigation shows that negotiations are very important,” says Van Aalst. And these countries are rightfully asking for a solution to the harm they are suffering from.”

Not always because of climate change

The researchers looked at how often such heavy rains occurred in this African region in the past. In addition, climate models are used to investigate the consequences of increases in greenhouse gases.

In another report by the same researchers, on severe droughts in countries such as Mali, Burkina Faso and Nigeria, the link between climate change could not be made.

The fact that the link between climate change and damage after severe weather cannot be made directly because, according to van Aalst, other aspects always play a role: “whether a city has water management in order, for example, or whether there is a system A warning that works well, allowing people to save themselves in time.

Van Aalst: “So you don’t always have to draw that line squarely, but it does mean that the negotiators in Egypt have to work out a solution to this problem.”