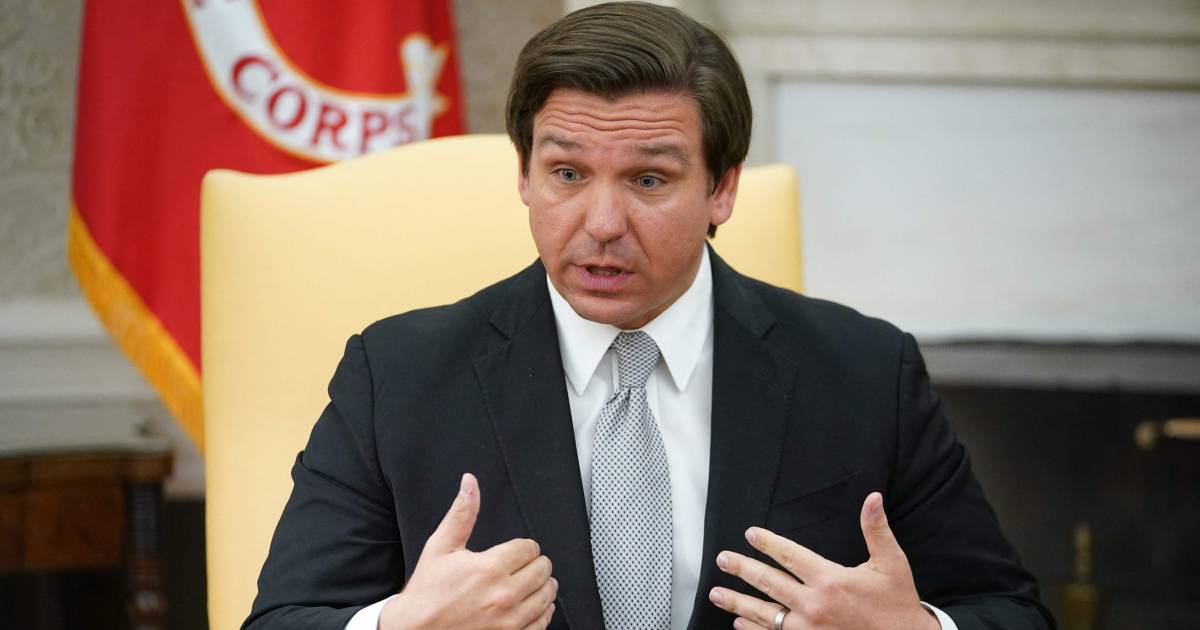 The governor of Florida yesterday signed a law banning transgender girls from participating in school sports with other girls. A similar law was passed in eight other states earlier this year, including Alabama, Idaho, Arkansas, South Dakota and Mississippi. The governors of North Dakota and Kansas have blocked such legislation.

“We believe it is extremely important to protect the integrity of these tournaments,” Republican Governor Ron DeSantis said, as he signs the measure at a Christian school in Jacksonville. “In Florida, girls do girls’ sports and boys do boys’ sports. We base ourselves on biology and not ideology when we play sports.”

DeSantis signed the measure on the first day of June, a month dominated by gay rights in the United States, including Pride parades. The ban applies to both individual and team sports.

“Terrible,” said Representative Carlos Smith, a Florida Democrat who is both Latino and gay. On the first day of Pride Month, Governor DeSantis signs a law banning children from participating in school sports. This leads to transphobia and puts children at risk for no good reason.”

The National Athletics Association (NCAA), which organizes interscholastic athletics competitions, among other things, has spoken out against the exclusion of transgender students and is threatening a possible boycott. He said after signing the law DeSantis does not care about that. The governor said the National Academic Accreditation and Assessment Authority has no influence on policy in individual states.

The human rights organization Human Rights Campaign, which advocates for the rights of the gay community, has announced a lawsuit against the measure. A similar lawsuit is already underway in Virginia.

Watch our top news videos in this playlist.