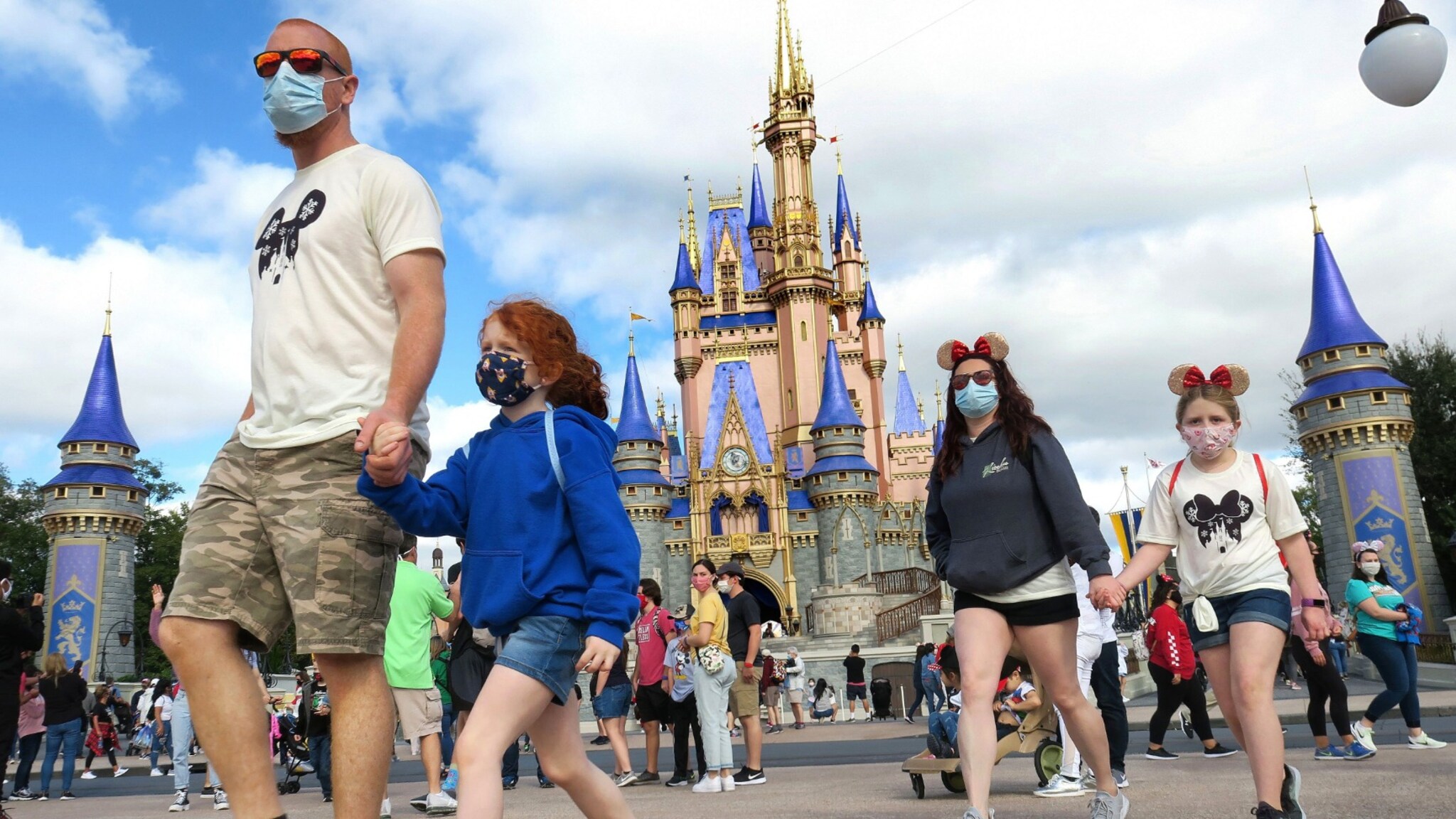 Disney is one of the largest employers in Florida. Thanks to the theme parks near Orlando, they also provide a lot of income from tourism.

Since the parks opened, Disney has had a special place in Florida. It was allowed to administer the land on which the gardens are located and to act as a municipality.

Disney itself was responsible for the fire and ambulance services. The company also arranges its own garbage collection in and around resorts and is allowed to collect taxes. In exchange for autonomy, Disney received a tax credit.

Governor Ron DeSantis is now putting an end to that. He signed a law revoking Disney’s special status.

The change comes after Disney condemned a bill passed in Florida last month. Dubbed “Don’t Be Gay,” the law prohibits elementary schools from talking about sexual orientation or gender identity in class.

At first, Disney was silent about the law. After the company received a lot of criticism because of it, the CEO decided to do it to speak against† Pledge to support the LGBTI community and stop all political donations in Florida.

The withdrawal of special status is a retaliation for this position. In practice, that probably means Disney will pay more taxes.

DeSantis criticized at Disney. “It’s a California company that is using its economic power to attack my state. We consider this a provocation.”