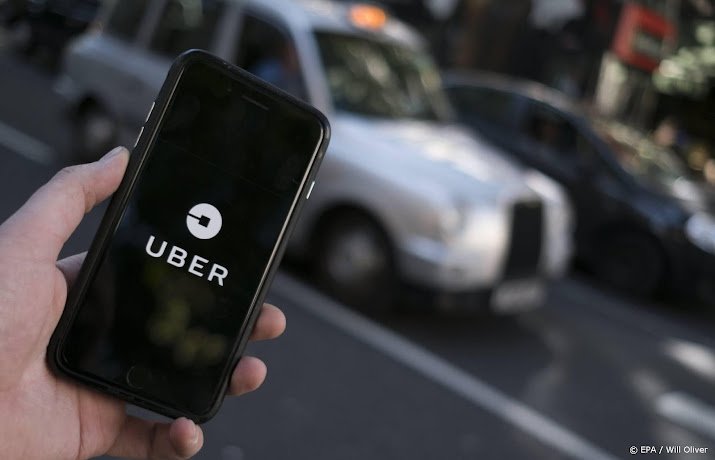 FNV and Uber will face each other again in court on Thursday over hiring drivers through the taxi app. The union believes that Uber is still not complying with the commitment announced by the judge in September, and said on Tuesday it would demand a fine of 100,000 euros per day. Uber believes the CLA is causing problems and wants to delay implementation until after the appeal is completed.

Uber, in turn, believes that the collective labor agreement for health transportation and taxis is not appropriate for independent drivers. For example, it won’t take into account drivers’ own vehicle ownership, but it’s also hard to accommodate things like working on different platforms and at a location. In addition, Uber still states that the majority of its drivers do not want to be employed by the company. A number of drivers have now joined the work.

In several countries, Uber has lost lawsuits over how independent drivers really are. In the UK, a kind of intermediate form between a permanent job and a self-employment job was finally found. In the Netherlands, Uber might also see something like this as a solution, although its collective labor agreement could work as well, according to the company.

Uber also wants a judge to decide that hiring drivers is not necessary at this time. This would turn drivers’ lives upside down and cost the company, while Uber could also win appeal, the taxi provider says. However, that should only happen between now and mid-2023, Uber estimates.