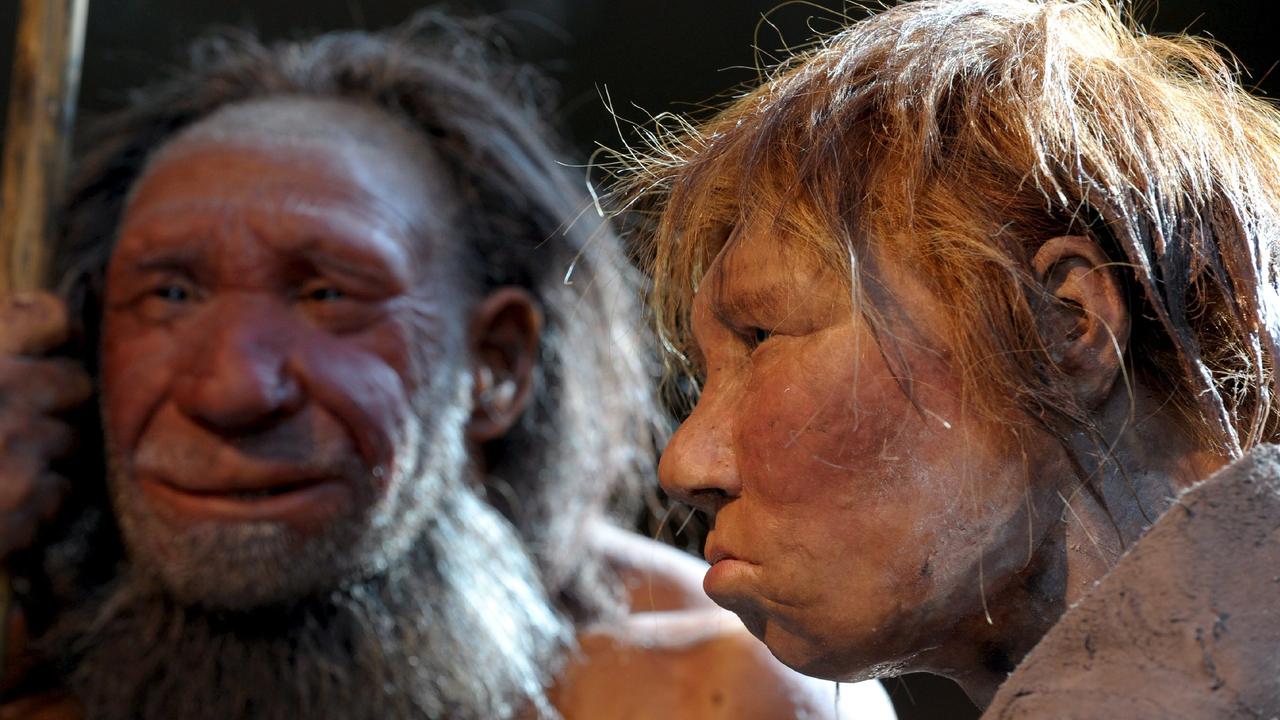 For a long time we thought Neanderthals subsisted on a diet of berries and meat. But researchers at John Moores University have found the charred remains of what appears to be the world’s oldest cooked meal. These caves have been excavated in northern Iraq.

The results show that Neanderthals prepared complex meals and may have been gourmets. They used different forms of food preparation, from mixing and soaking to boiling and pureeing.

Evidence has also been found of mixtures of seeds in food products imparting unique botanical flavours. This indicates that Neanderthals had special taste preferences.

The researchers attempted to recreate the recipes using seeds collected near the caves. “It turned out to be a combination of pancake and flatbread that was very tasty – with a kind of nutty aftertaste,” said one researcher.

The remains of burnt food are the oldest of all. The researchers found the remains of the Shanidar Cave, 800 kilometers north of the Iraqi capital, Baghdad, in the Zagros Mountains. It is about 70,000 years old and was discovered in one of the many hearths in the caves where many Neanderthals lived.