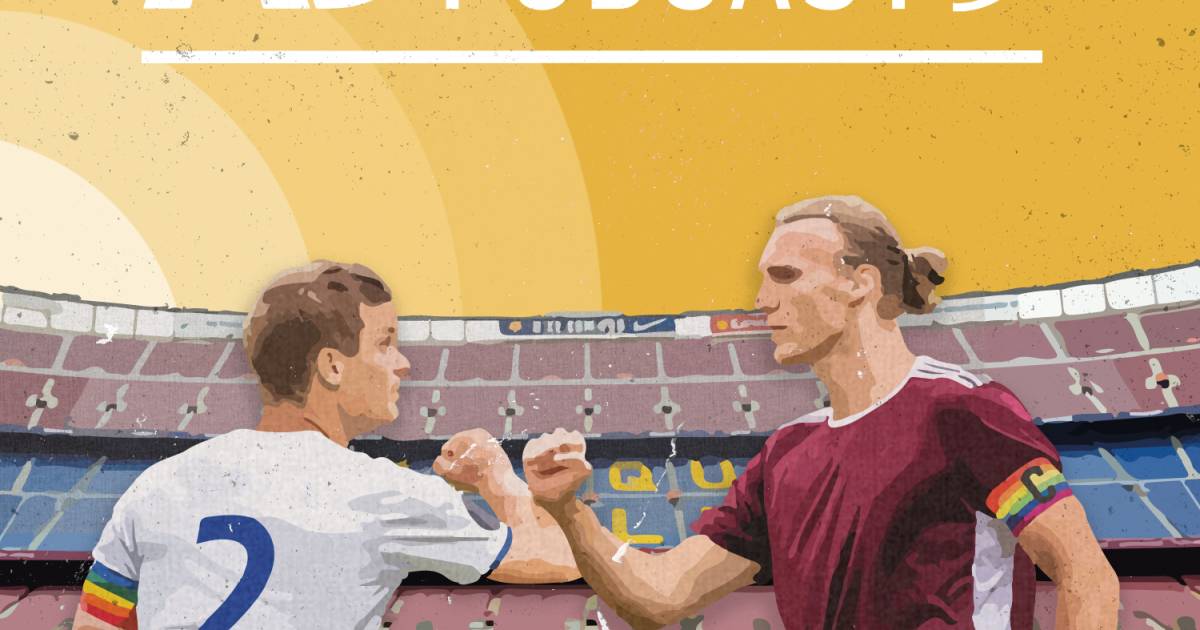 In this week’s latest AD Voetbalpodcast, Etienne Verhoeff looks back at the week with Martin Vevels. Football Cup, Ajax game, the role of Eric Ten Hag, Memphis future in Barcelona. But there are also developments in football. A new name for a position in the field.

It was troubled in Amsterdam. In those turmoil, the coach remained calm again. Wijffels answers: He has filled his backpack with experiences now. His team also easily beat Vitesse. With Stephen Bergwiss in a new midfield role. What that boy is showing is really cool. It’s versatile at 29. It can stand on the wing, in the middle, in the center at the back. I think Van Gaal is also looking at it with great interest. He wants to grind with a different playing style and the left and right winger disappear. It will become an available place in the middle and Burgess could qualify for that.”

Meanwhile, Van Gaal may be worried about his attackers for the Orange team. Because if Laporta’s Barcelona plans continue, will there still be room for Memphis? Or will he have to move this summer to play?

Meanwhile, on the training grounds, serious work is underway on a new name for an old position, Wijffels knows. We called the bouncer the same 150 years ago, but the situation itself has changed dramatically. In KNVB they are changing the name. From goalkeeper to goalkeeper. Frans Hoek introduced the term in his Training of the Trainer. I’m really curious if we’re talking about a goal player in a few years’ time.”

Also a preview of the weekend in the Eredivisie. Listen to AD Voetbalpodcast via AD.nl, the AD app or your favorite podcast platform.