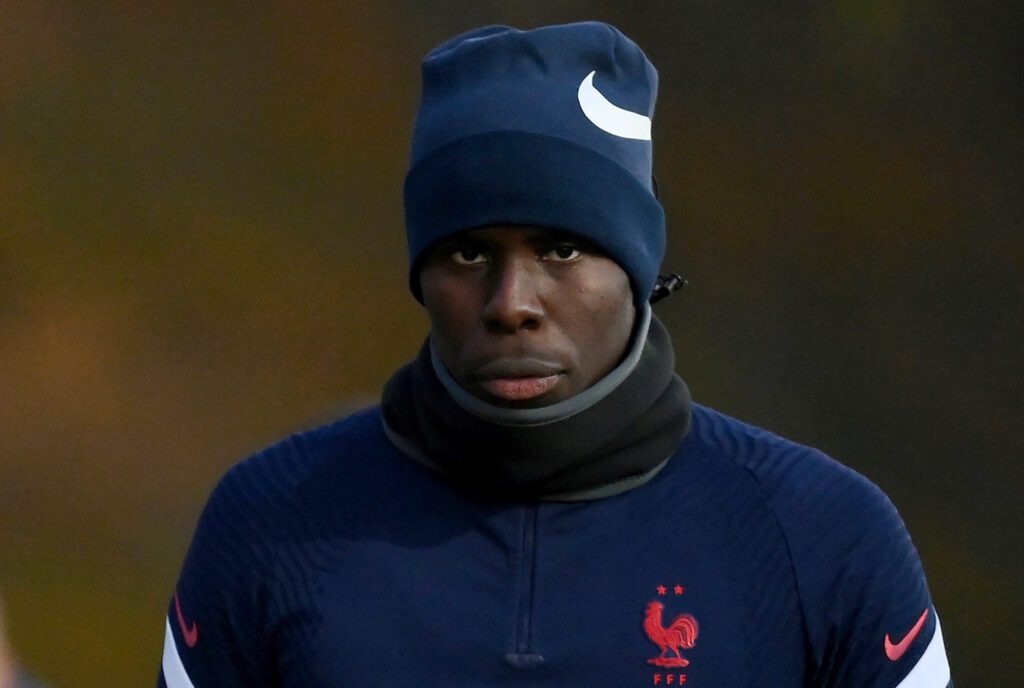 Once again concerned in the world of football. After news of Marc Overmars’ trespassing behaviour, it is now Kurt Zouma who is under fire for cruelty to animals. A video has surfaced on Snapchat in which Zuma abuses his cat. Since then, the West Ham United defender has apologized.

In the video, you watch Kurt Zouma kick his cat and then hear laughter. Then the football player chases the cat and tries to hit the animal with his shoes. When the cat is placed on the table, the defender strikes it with a powerful blow. The photos are still circulating on Twitter and causing many angry reactions.

Zuma has since apologized and said the cats are fine. “No excuses for my behaviour. I want to assure our cats are doing well. They are loved by my entire family. This was an incident and it will not happen again,” the defender said. the sun† Despite the defender’s apology, feedback remained negative.

This Zouma guy is crazy, because you’re kicking your cat like this

That Zouma wtf you treat an animal like this for! gross

Kurt Zouma, you are the ultimate vulture. Untenable and on all nights to bring this to the table, when we were supposed to celebrate Isla Catton’s life before the Watford game, this now brings more negativity to football. #COYI

West Ham United also commented on the incident. They noted that the incident is being picked up internally with Zuma. For Zuma, it probably won’t be just the club’s internal steps. It cannot be excluded that the defender will be accused of cruelty against the animal. A number of animal organizations have already expressed their displeasure.

If steps are taken against Zuma, he faces a maximum sentence of five years in prison. A new law against cruelty to animals was passed in the UK last year. As a result, the prison sentence could be increased from six months to a maximum of five years.

West Ham United plays with Watford tonight. It is not yet known if Zuma will attend.