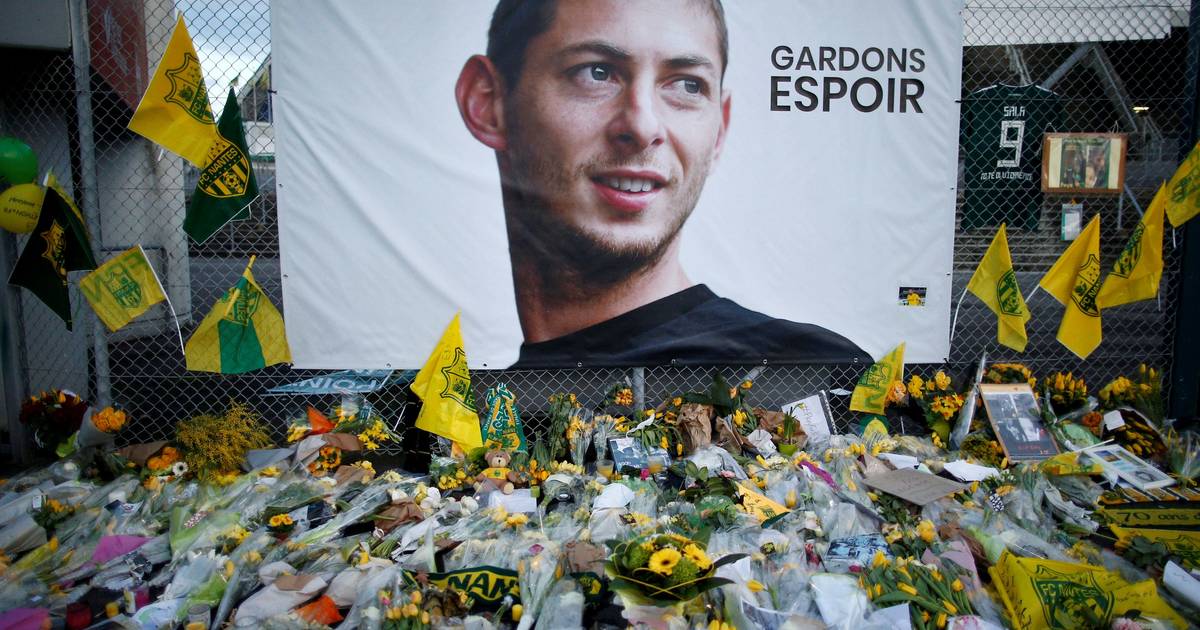 The captain of the plane that crashed with footballer Emiliano Sala on board did not have much confidence in his plane. The BBC has obtained an audio recording of pilot David Ibbotson declaring to “wear a life jacket” during the ill-fated flight. He also told a friend that the plane was “unreliable”.

Sala was killed in 2019 while on her flight from France to the United Kingdom. At that time, the 28-year-old Argentine Sala moved from French club Nantes to Cardiff City. His plane disappeared from radar over the canal. Sala’s body was found, but the remains of the pilot were not found.

The BBC discovered that after his previous trip to Nantes, Ibbotson phoned his fellow pilot to complain about his plane. He is said to have heard a suspicious noise in the air. “I was halfway across the canal when I heard a bang,” the pilot said. Also, the pedal will not function properly. “This plane should go back to the hangar.”

Sala wasn’t sure about that either. He sent another voice message to friends from the plane, in which he said he was “scared.” “It looks like the machine is breaking down.”

It later emerged that the pilot did not have the correct papers to make the flight. The businessman who arranged the trip was sentenced to one and a half years in prison.