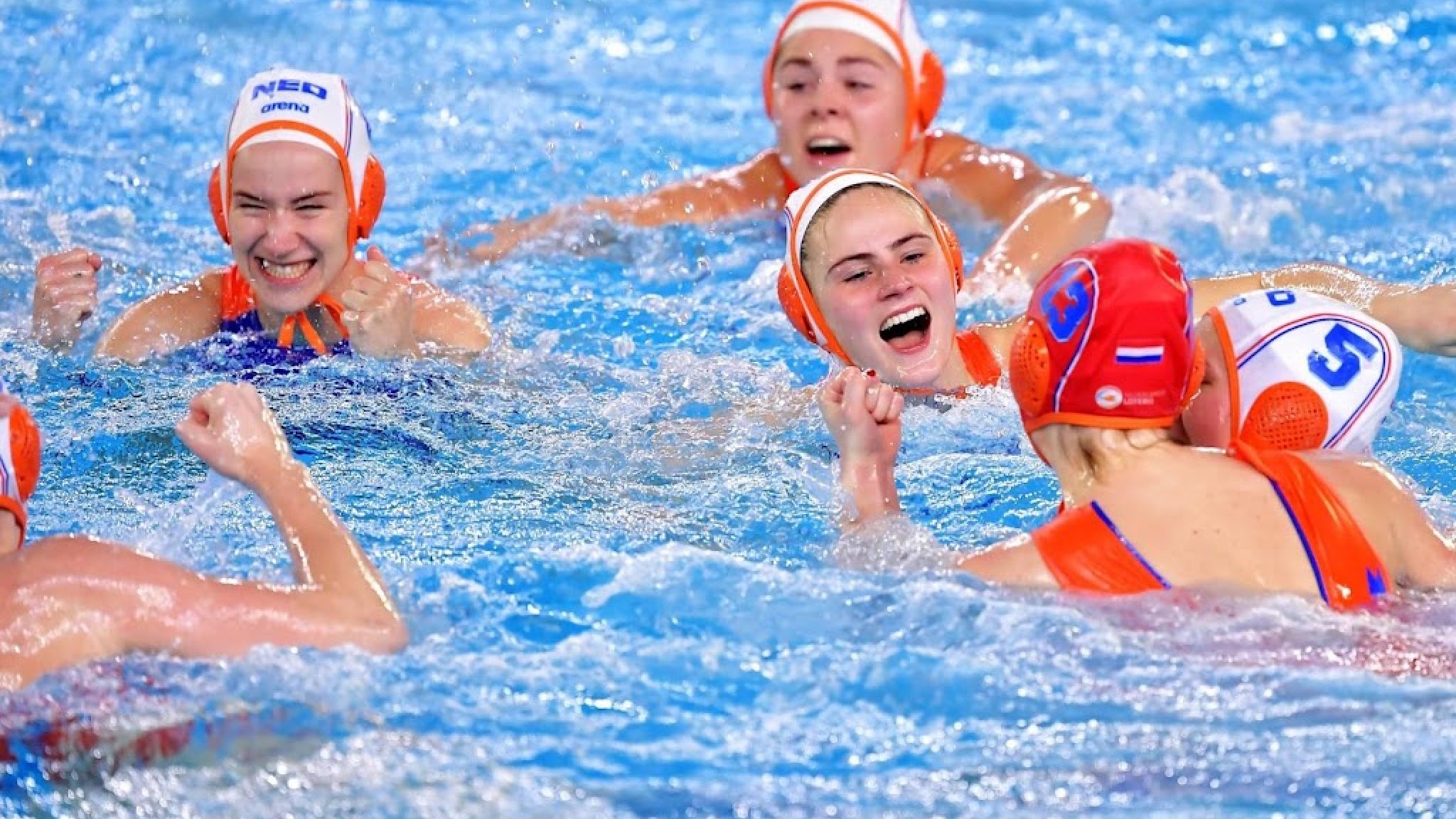 Dutch water polo players have already played four games at the Olympics, but the tournament is already starting on Tuesday. National coach Arno Havinga’s team will next compete in the quarter-finals against Hungary, a country where the Dutch have often lost in recent years. With a win, the orange team can compete for medals, with a defeat two games remain for fifth to eighth place. It’s about to start now,” Hvinga said.

Of the ten nations participating in the water polo tournament, eight have reached the quarter-finals. The four group matches were mainly aimed at achieving a ranking in the group. Orange finished third in Group A, despite winning three of the four matches, and now has to face No. 2 of Group B, Hungary. That country managed to beat America’s favorite (10-9). However, the Hungarian national team also drew against Russia and lost to China, taking second place behind Team USA.

“We thought we were going to play against the USA, but it became Hungary,” said Simon van de Krats, 20, Barneveld, the tournament’s top scorer with nineteen goals. “It doesn’t matter who we meet now. Whether it’s America, Hungary, China or Russia, we are heading to the last day. We will have to be able to play at the top, otherwise we will not finish this match. It will be ‘very close'”.

Havnga supports this. “We all know that America is somewhat ahead of the rest. But they have already lost this tournament once and we won a friendly match against them in Chiba two weeks ago. So I can’t say we are happy to avoid them. We certainly wouldn’t consider ourselves without a chance if we beat them now. Hungary is too. A very tough opponent, we have to work hard. They will also be the favourites, because our track record against Hungary is not so good.”

Water polo players lost a practice match in Budapest in March. A few weeks ago, Hungary was also very strong in the Olympic qualifying final in Trieste, with both countries qualifying for Tokyo. And at last year’s European Championships, Team Orange had to bow to Hungary 10-8 in the fight for the bronze medal.

According to Havinga, preventing targets against her will be the biggest challenge. “We concede a lot of easy goals. With Hungary we now meet a very attacking team, with very good midfielders and Rita Kestelly as the real captain of the team.” The national coach does not yet know which goalkeeper should stop the Hungarians from scoring, Debbie Willems or Joan Koenders. “That would be a joke for the brain.”