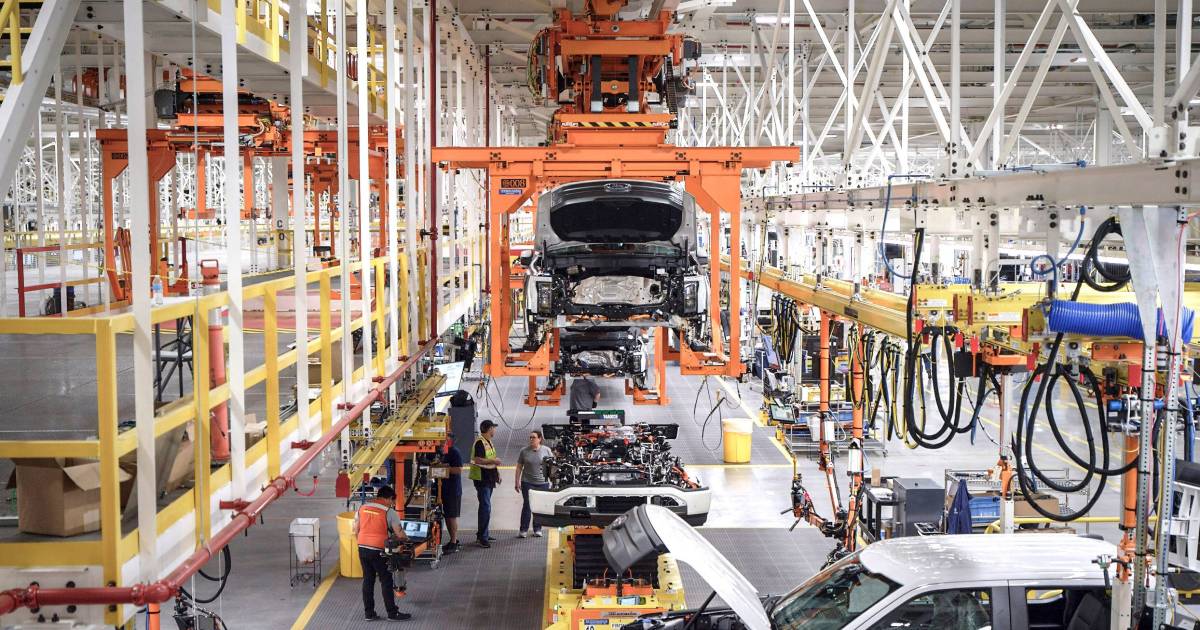 Ford plans to cut 8,000 jobs in the coming weeks. For example, an American carmaker wants to increase profits and accelerate the transition to electric motors. Bloomberg reports this citing anonymous sources.

In March, Ford split its operations into two business lines: ‘Ford Model E’ focused on electric cars and ‘Ford Blue’ on cars with combustion engines. It is in that last part that the blow falls. Additionally, operational functions disappear throughout the organization.

According to Bloomberg, the staff reductions are expected to be phased in and should begin this summer. Most of the jobs will be lost in the U.S., where Ford has nearly 31,000 employees. The plans are yet to be finalised, sources said.

In February, Ford CEO Jim Farley hinted that Ford was already hiring “too many people” and needed to lean within the company to make it more profitable.

Farley, who announced the split of the Ford business in March, said he wanted to make Ford Blue “a profit and cash machine for the entire company.” Combustion engines need to be more profitable to finance Ford’s electric ambitions. The company aims to roll two million electric cars off the production line by 2026.