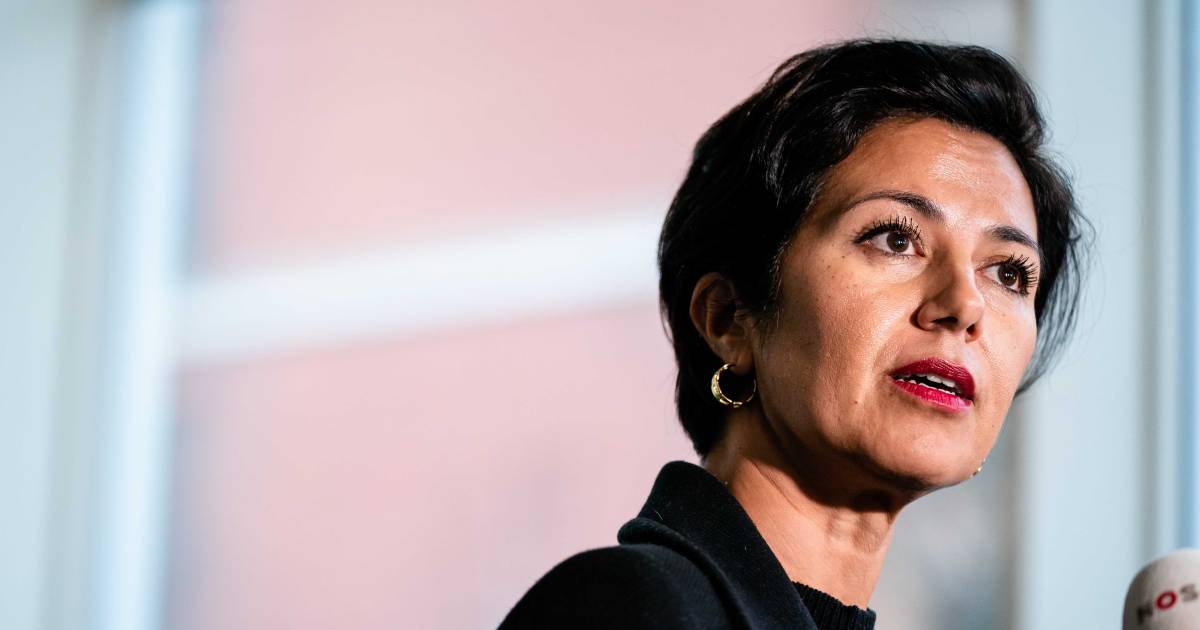 In the future, there will be more talks between Foreign Minister Jonai Oslo and the NPO, RTL and Talpa, among others. “More talks will follow, but they are not yet planned,” a spokesperson for the Ministry of Education, Culture and Science said when asked.

Yesterday, the NPO, RTL and Talpa Network, among others, met with the Secretary of State to discuss sexually transgressive behaviour. Subsequently, the three parties announced that they would join Mores, the independent external reporting center for sexual misconduct in the cultural sector. Oslo then spoke of an “open and good conversation”.

Mores was established after director Job Gosschalk pleaded guilty in 2017 to sexual misconduct. The hotline has also already accepted the reports from the media sector, but now that the three parties have formally committed, it is also providing more publicity for Mores’ presence. From now on they will also contribute financially to the Independent Reporting Centre.

The conversations began after several women reported their experiences with sexual offending behavior behind the scenes at Holland sound† In total, dozens of women told their story about band leader Jeroen Rittbergen, coaches Ali B and Marco Borsato and director. Rietbergen enter broadcast Angry On. He admitted that he had “sexual relations” with women participating in the programme. RTL has suspended cooperation with coach Ali B during the investigation. There are many charges against him.

See also  The result of today's statement: There should be more waste containers in public spaces. This is more useful than the annual cleaning day