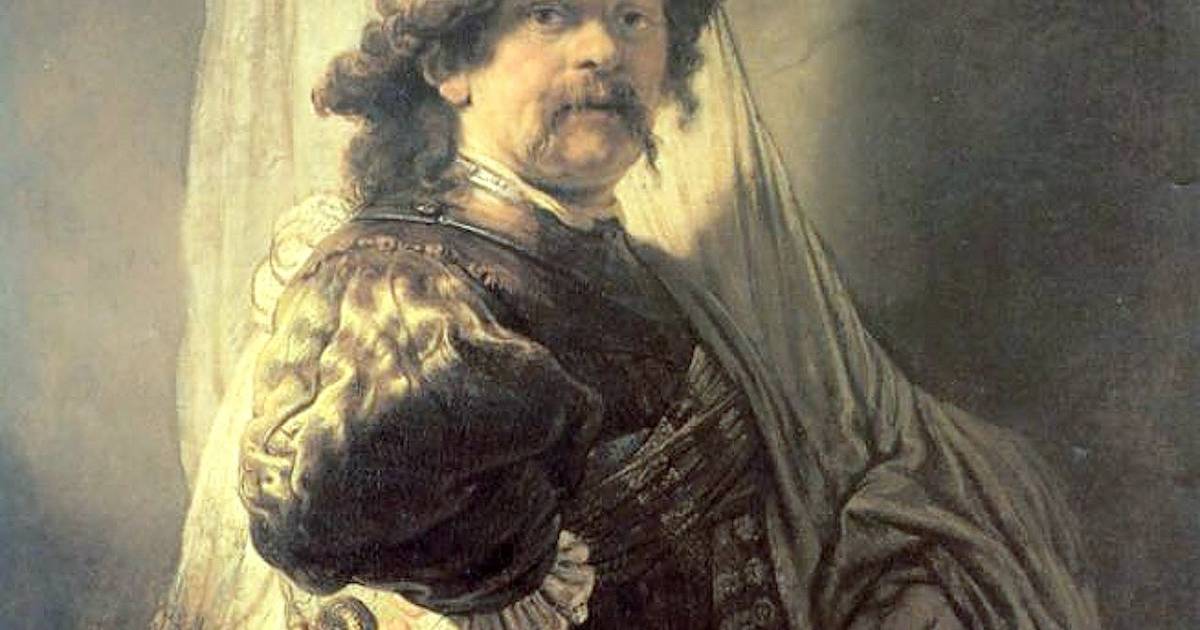 The State of the Netherlands, with the support of the Rembrandt Society and the Rijksmuseum Fund, wants Standard Stand (1636) by Rembrandt. The state pays 150 million euros for this masterpiece.

De Vaandeldrager’s purchase will be funded through a combination of public and private funding. The Rembrandt Society will contribute €15 million, in addition to the Rijksmuseum Fund’s €10 million contribution. Finally, the Dutch state will deposit the remaining 150 million, of which 19 million will be from the museum’s purchase fund.

Rembrandt was thirty years old when he was Standard Stand fee. He portrayed himself here in the most beautiful historical clothes. He consciously placed himself in the northern tradition of portraits of flag bearers by such famous artists as Albrecht Dürer, Lucas van Leyden and Hendrik Goltzius.

Standard Stand It was last seen in 2019 at the Rembrandt-Velázquez exhibition at the Rijks Museum.

in the hands of the public

Minister van Engelshofen (Culture): By this joint purchase we are making one of Rembrandt’s most beautiful works accessible to all. With this work, hundreds of years later, it is now accessible to the public and will remain so forever. In this way everyone can enjoy this painting of immense cultural and historical value. Standard Stand Coming home forever after a centuries-long journey.”

Taco Dibbits, Director of the Rijksmuseum: It’s been a dream for generations Standard Stand back to our country. Now that the opportunity presents itself, we join forces to get this Rembrandt for Holland forever.”

The current owners of Standard Stand, the French Rothschild banking family, had previously sold a double Rembrandt portrait of Martin Solmans and Aubijn Coupet to the Rijksmuseum and the Louvre.