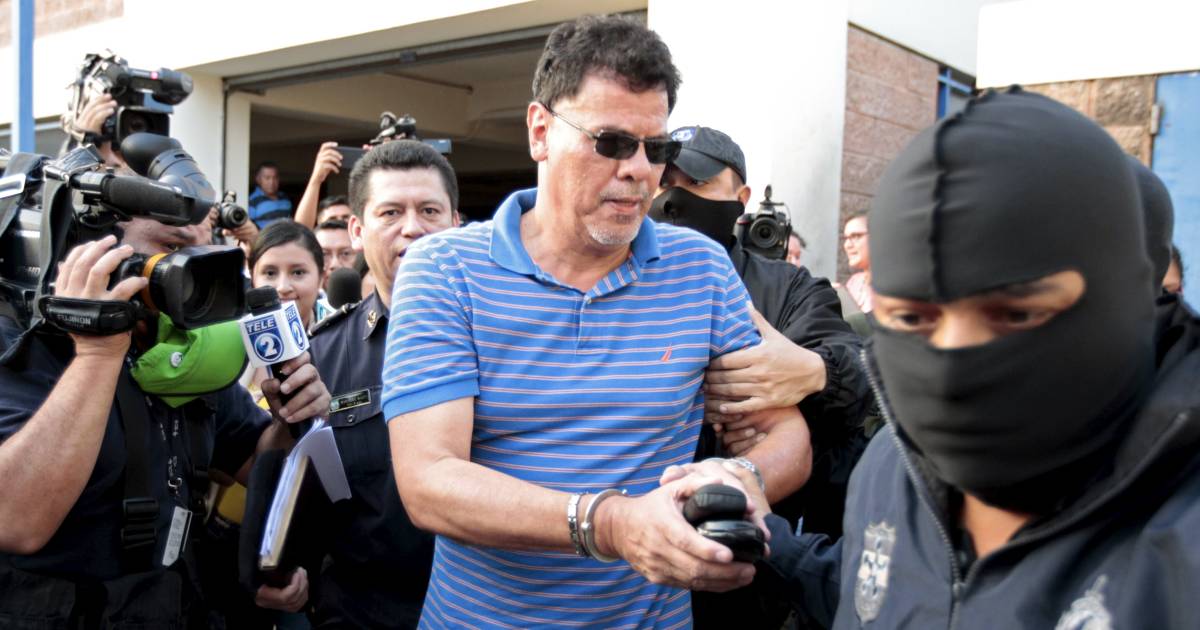 Reynaldo Vásquez, a former football coach from El Salvador, has been extradited to the United States. The manager who led the National Football League between 2009 and 2010 was indicted in the United States in 2015 in connection with a large-scale corruption case in FIFA.

Vasquez will be tried in a Brooklyn court. He is accused of receiving bribes in selling television rights to the World Cup qualifiers. Vásquez is one of the sixteen suspects who are said to have accepted $ 200 million in bribes. Many of them have already been convicted. Juan Angel Nabot, the former president of the Paraguayan Football Association, has been sentenced to nine years in prison.

FIFA suspended Vásquez for life from all football-related activities in October 2019. He was sentenced to eight years in prison for domestic labor fraud in 2017. As the owner of a large family business, Vásquez had paid very little premiums for more than two hundred employees for years.