Former Italian royals want the crown jewels back: ‘It’s ridiculous that they’re in a safe’ 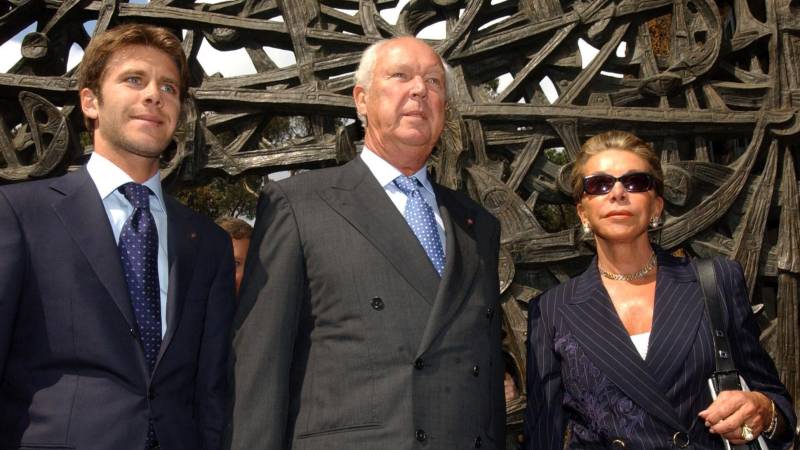 However, Sala does not suspect that the king returned the jewels to the state at that time. “From the time the jewelry was made until the last time it was seen in public, it was always state-owned,” he said after the investigation. “The royal family borrowed them, but they weren’t their property.” According to him, there is no basis in fact that the Savoya family now demands jewelry.

It’s not entirely clear what the Savoia family wants to do with the Italian crown jewels. “I think it would be good to show it to the Italians,” Emmanuel Filiberto Di Savoia told Corriere newspaper. But he added that as a grandson he could not decide: “It depends on the direct heirs and my father and his sisters. Let’s get the gems first and then see what we do with them.”

Royal family expert Alessandro Sala is unsure about this. According to him, the Savoy family regularly claimed assets from the state in the past, but they were eventually sold privately. “Books, paintings, porcelain, everything that makes the cash register tick.” According to him, the Savoya family’s now-talk about the jewelry show is for the sake of the stage: “It is likely that once they have the crown jewels in their hands, they will sell it too.”