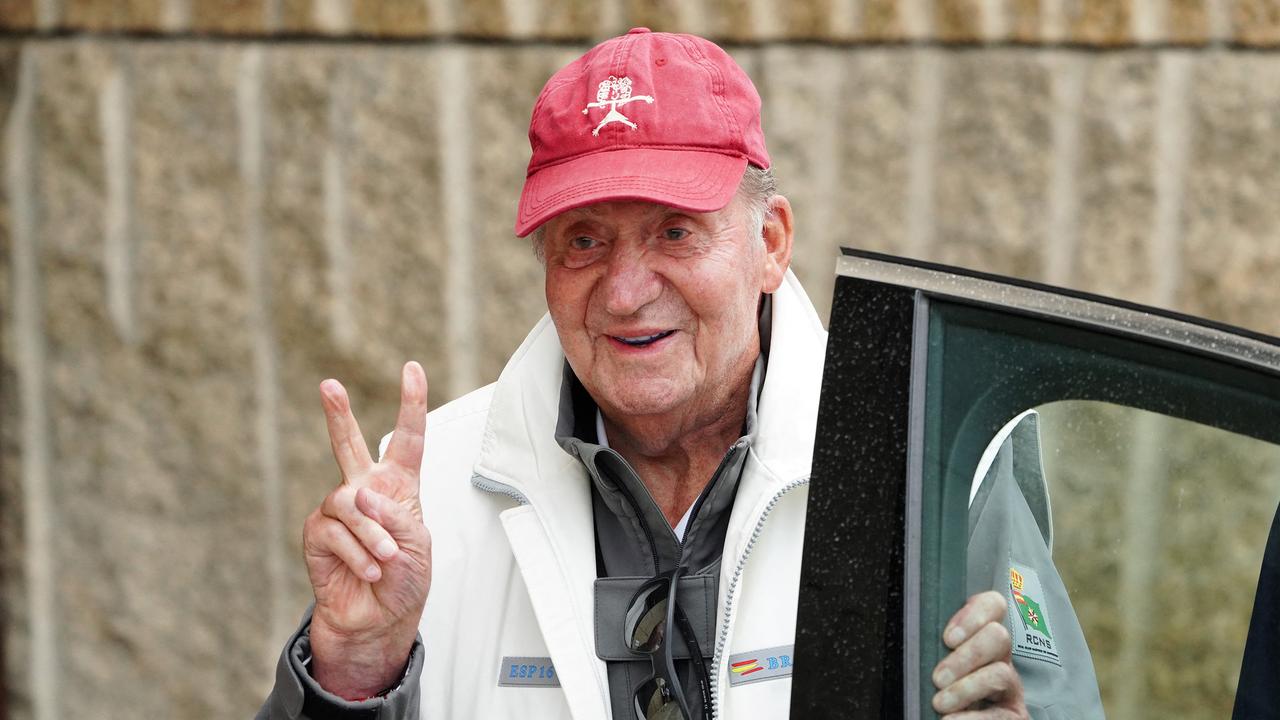 Former King of Spain Juan Carlos has returned to Madrid after an absence of 21 months. The 84-year-old retired monarch said he’s back to “normalize everything” and hope to hug loved ones.

Juan Carlos wants to visit Spain more often. In the summer of 2020, he suddenly disappeared from Spain after being discredited by financial transactions. It took some time before he knew he had immigrated to Abu Dhabi.

He had lunch as a guest at the Royal Palace in Zarzuela northwest of Madrid with his wife Sofia, daughters and son King Philip. He lived and worked there for decades as a king. He will return to the United Arab Emirates later today.

On Thursday evening, Juan Carlos arrived in northwest Galicia, where he spent three days in a seaside resort. He plans to visit Spain again in three weeks and hopes it will get less attention from politicians and the media.

According to Spanish media, the current four-day visit was arranged with difficulty and through long negotiations. It also created tensions between the former king and his son Felipe and between the government and the royal family. On Sunday in Madrid, an estimated 300 people protested against Juan Carlos’s visit. The demonstrators demanded his trial.

Juan Carlos ruled Spain from 1975 to 2014. He retired as head of state for health reasons, but officially retained the title of King of Spain. He left the country without warning in the summer of 2020. It turned out that he was a guest of his friend Mohammed bin Zayed Al Nahyan, the ruler of Abu Dhabi and the president of the United Arab Emirates.