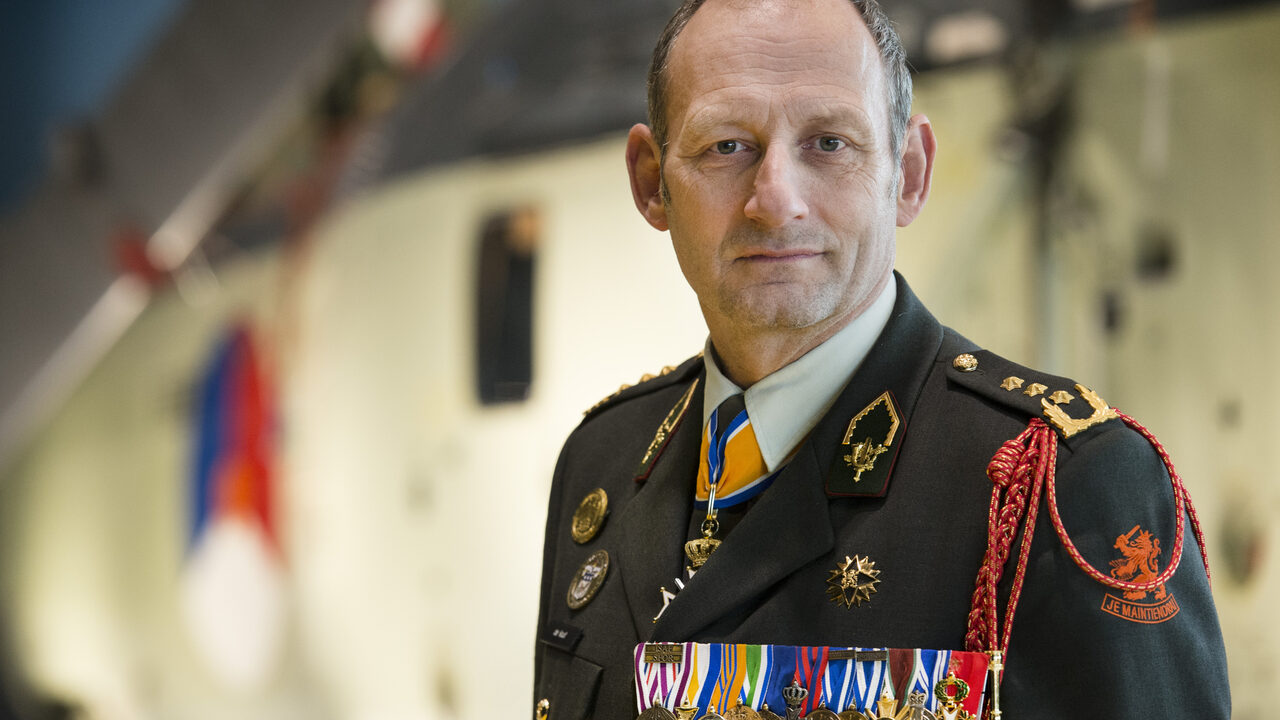 Mart de Groove was in southern Afghanistan in 2008 and 2009. He led 45,000 soldiers as ISAF commander. The ex-soldier is very upset at the prospect of leaving the people after that difficult deadline next Tuesday.

Practically from Europe, he can not do much, but he calls and contacts the Ministry of Defense. “They are working hard to bring people in. 1,800 people have already been brought to the Netherlands. That’s a lot in these circumstances.”

Ninety men were recruited from the Netherlands at this time and the people who had worked for the Netherlands were taken to safety. “This special team of the Special Security Task Force (BSB) is very efficient in taking people out of traffic and reshaping lanes. They can also take people off campus. But it is a dangerous task and a hectic activity.”

“Strange” de Groove calls Pitton’s statement that he is continuing with the August 31 deadline. “I can’t imagine the United States, the most powerful country in the world, staying with the Taliban for a few more days. What can you do? Europeans are powerless and Afghanistan is helpless.”

That decision hurts De Groove, he tells Sven Gokelman. He also believes that the firm departure of the US “all-in-one” from Afghanistan is a warning call to Europe. Without the Americans we can do nothing militarily, and we must realize that they put their own plan first rather than the will of their allies.