Former security advisor Bolton no longer on trial for his book 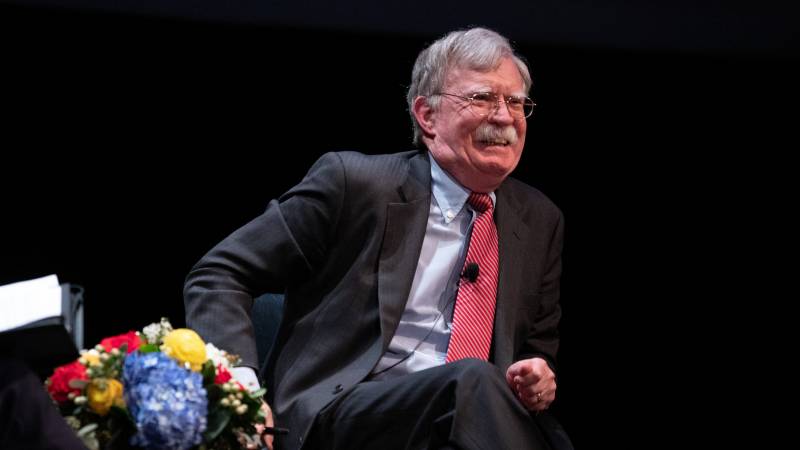 The US Department of Justice has closed a criminal investigation against John Bolton, a former security adviser to Donald Trump. That’s what Bolton’s lawyer said. The former security adviser was accused of sharing classified information in his book about his 17 months in the White House. A civil lawsuit to recover the book’s proceeds was also dropped.

Bolton criticized Trump in the book last year. According to the former security advisor, the then president put his own interests above those of the country. The Trump administration tried to block the publication, but it was unsuccessful. A civil lawsuit was then attempted to recover the money Bolton had earned from the book. Bolton’s lawyer says that case has now been dropped.

In addition, there has been a criminal investigation since September into whether Bolton handled classified information carelessly. This investigation has also ended.

In a statement, the defense attorney said that by ending the proceedings without sanctioning Bolton or recovering the money, the Justice Department effectively acknowledged that “President Trump and the White House acted unlawfully in the case.” A spokesman for Bolton called the department’s decision a “complete victory” for the former security adviser.