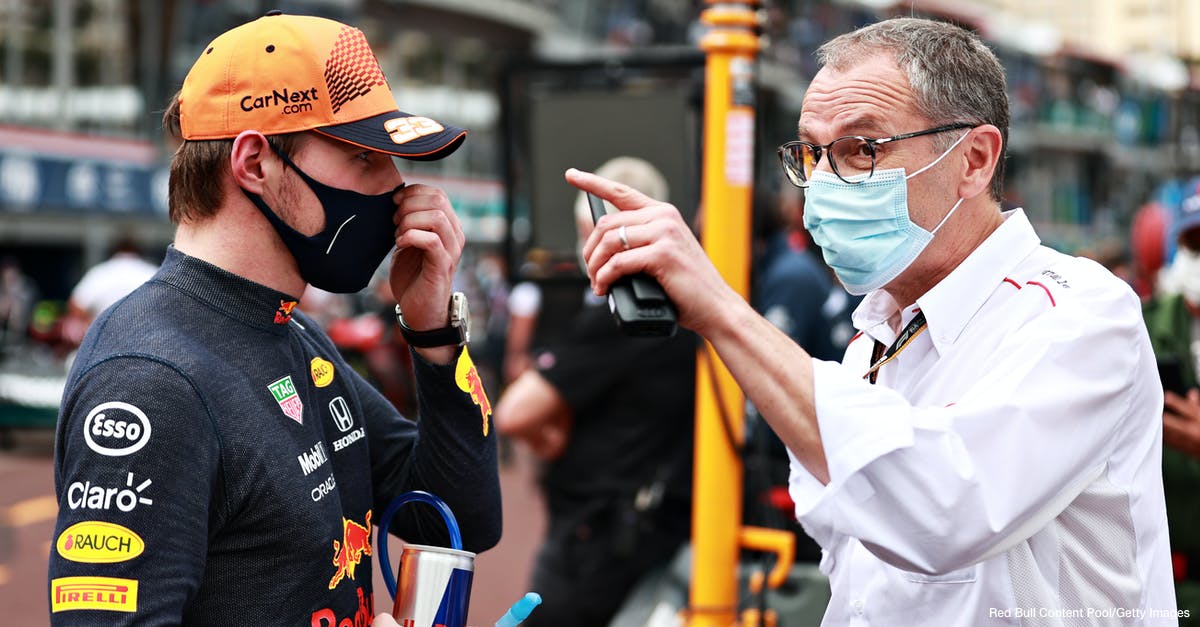 Stefano Domenicali believes it is a good idea to put pressure on the traditional F1 circuits by continuing to look for additions to the racing calendar. This will ensure that these sites start investing in their future. According to Domenicali, pressure also works well in younger circuits.

The pressure that the CEO of Formula 1 is talking about comes from the sport’s plans to increase the number of Grand Prix races from 23 to 25. In a conversation with GQ Domenicali explains that options are being considered primarily in the United States, the Middle East and Asia. To make room for this in the calendar, the Italian believes that some European races should make way.

Some fear that historical circles will be lost as a result. This could lead to anger among the hard core of the Formula 1 fan base, however, Domenicali believes it wouldn’t be too bad: ‘It’s something that’s part of the company’s development and that’s entertainment. Of course we understand the importance of tradition and give you the ingredients for the future. But if you live by tradition, you will not live long. We must lay the foundation for the future.

According to Domenicali, it is not at all certain that European races that may have to disappear are historical sites. “The magic of having future locations is part of our agenda. We don’t just look at the beauty of the future. These traditional circles understand that the world is changing. Monza, for example, is unique, but they also need to invest in the future. That’s what the people who They come here. You have to grow and you have to interact.

The Formula 1 agenda, as it were, is forcing the traditional circuits to change. “The positive pressure the new sites are putting on the system is great,” Domenicali explains. “Remember that Formula 1 can apply the right amount of pressure. It also applies to new circuits. I remember arriving in Korea and saying, ‘Do you know we have a race in three days?’ There is a lot of pressure, but we depend on the regulator to see what’s at stake. If it turns out they can’t.