Fortnite settles for a huge amount in the case of privacy 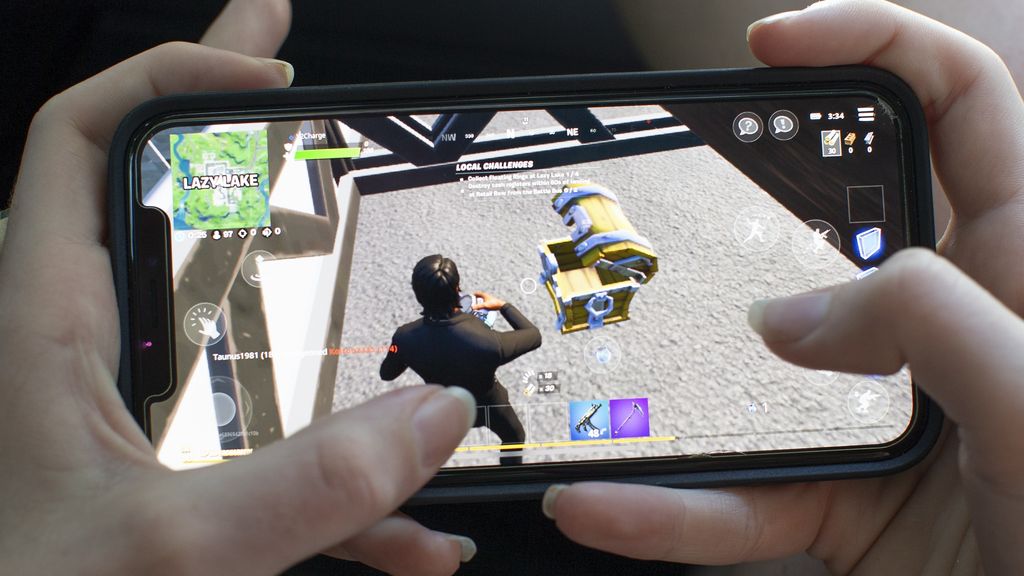 Epic Games, the famous PC game manufacturer FortniteMore than half a billion dollars have been settled in two lawsuits brought by the US Federal Trade Commission. According to the regulator, Epic violated, among other things, children’s privacy rules. The company does not acknowledge the allegations, but it does not deny them either.

The company allegedly collected information from children under the age of 13 without parental consent. In this case, the game developer pays a fine of $275 million.

The second allegation is that Epic Games tricked the game’s users into paying for additional features in the game. According to the regulator, canceling the purchase was complicated. This would have led to hundreds of millions of dollars in spin-offs. Epic Games will pay $245 million in compensation to affected customers.

Earlier this month, it was announced that a number of Canadian parents had taken Epic Games to court. Parents say so Fortnite Their children are addicted. They had skipped meals and sleep because they wanted to play the game. Children may also have behavioral problems.