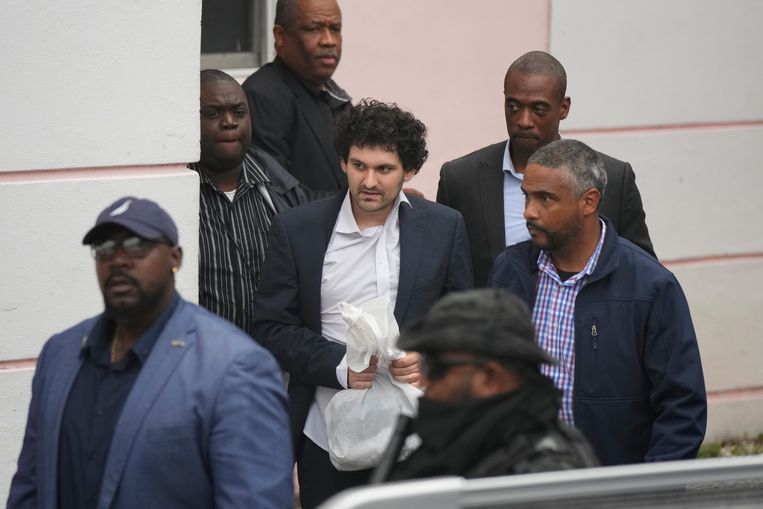 Founder of cryptocurrency exchange FTX, Sam Bankman-Fried, has been released from prison on bail. Provided he pays a $250 million surety package, he can await his criminal trial under house arrest at his parents’ home in Palo Alto. According to the American justice system, this is the largest temporary bail ever.

Recently imprisoned in the Bahamas, the billionaire earlier this week agreed to be extradited to the United States. Prosecutors accused him of stealing billions of dollars from FTX clients.

The cryptocurrency exchange went bankrupt because the company no longer had enough money to pay off the users’ balances. This was partly due to the transfer of client assets from FTX to the Alameda Investment Fund, which also belongs to Bankman-Fried. There they are stuck in investments.

Bankman-Fried, dressed in a gray suit with leg cuffs on Thursday, sat surrounded by his lawyer and nodded when the judge told him that if he did not appear in court later, a warrant would be issued for his arrest. The next hearing in the case is in early January.

Cryptocurrency investors are facing very turbulent times as things become known bit by bit Behind the scenes at the FTX crypto platform.