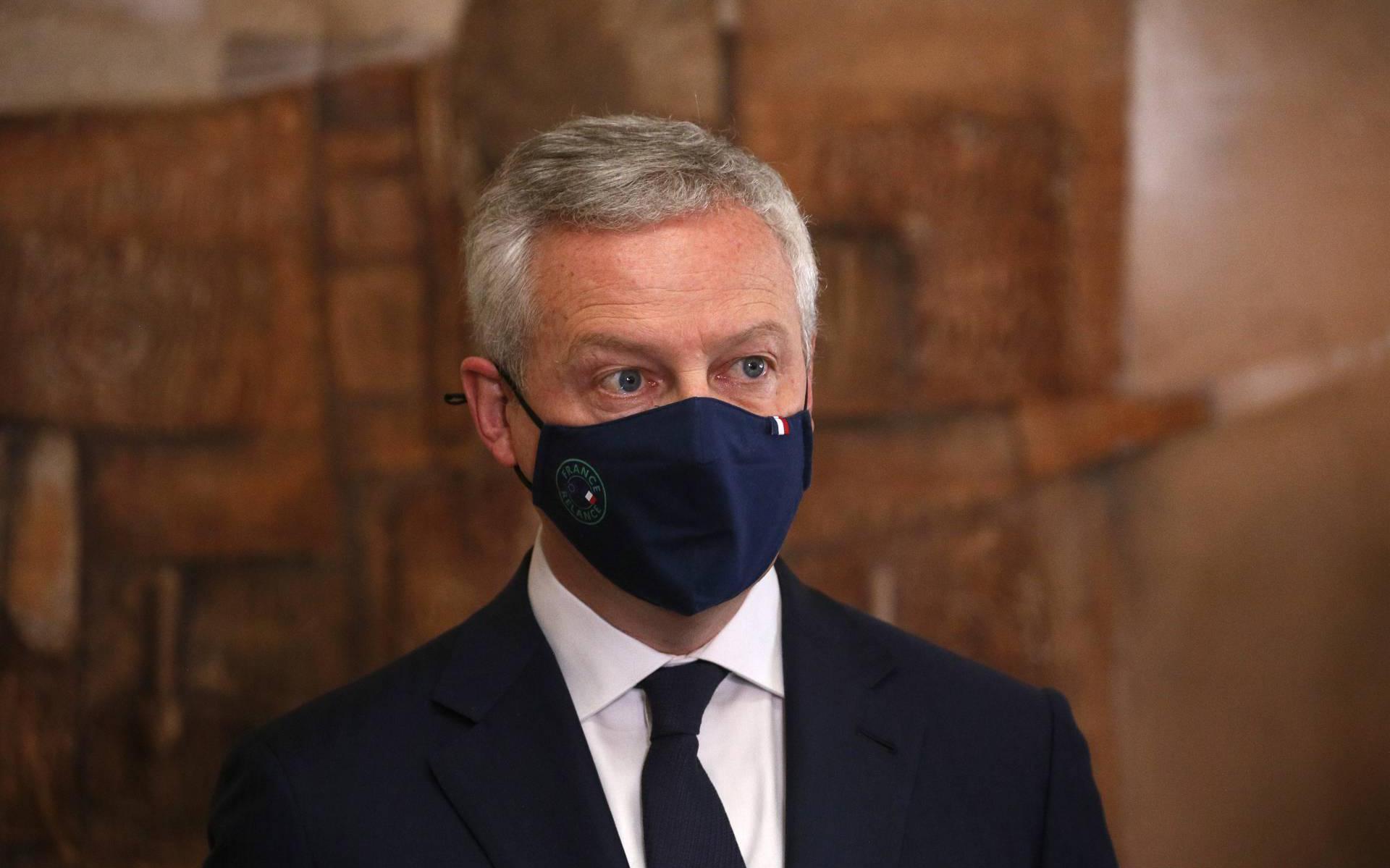 France wants a higher minimum tax rate for companies worldwide than the proposed minimum of 15 per cent so far. French Finance Minister Bruno Le Maire said this during the G20 Summit currently being held in Venice, Italy. Le Maire also expressed his confidence in reaching a tax agreement at the head of the world’s major trading nations.

Le Maire said he was “very confident” that a “pioneering” agreement on international taxation could be reached. “France is betting on a higher rate of more than 15 percent,” Le Maire said.

Earlier, the G7 finance ministers (France, Italy, Japan, Canada, Germany, the United Kingdom and the United States) reached a broad historic agreement on a minimum corporate tax rate. This also includes the fact that the profits of large corporations in the countries in which they are made may be subject to additional taxes.

It is not yet clear whether the G20 countries, including Russia and China, will agree. Negotiations are likely to continue through the summer and a final decision is not expected until October. Beijing, for example, wants to attend to the wishes and fears of all parties. The United States does not want special treatment for China or other countries. This can weaken the tax plan. There is also still talk of how and when states will withdraw digital taxes once the deal is completed.

The tax plan has already received support from 130 of the 139 countries that have discussed the plans with the Organization for Economic Co-operation and Development (OECD). The Netherlands was among those signatories. “The Netherlands is a strong supporter of the global minimum rate. International steps must be taken to prevent tax evasion and stop the race to the bottom. Earlier, the G7 agreement, then the OECD, and now we hope the G20 will play an important role in this,” said Finance Minister Wopke Hoekstra. , who also attended the summit on behalf of the Netherlands.The Netherlands is not an official member of the G20, but the European Union is a member.

The G20 countries account for about 80 percent of world trade.