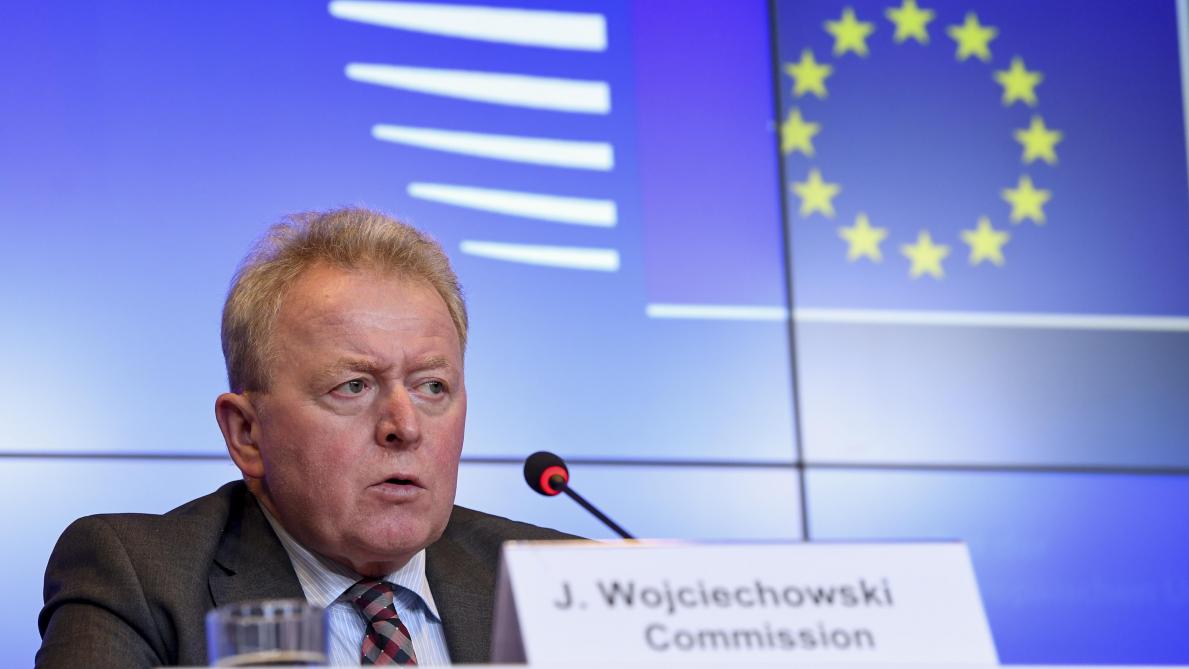 At the European Agricultural Council in Luxembourg on October 17, the EU negotiated a free trade agreement with Australia. Destruction of male chicks was also discussed.

EEU Agriculture Commissioner Janusz Wojciechowski told agriculture ministers at the Agriculture Council that the EU would opt for partial liberalization in the most sensitive sectors (beef and sheepmeat, sugar, rice and dairy products).

Australia insists on significant concessions (other than those obtained under the EU-New Zealand Agreement) for important goods under tariff quotas.

“Considering these demands, the EU for its part is trying to achieve total liberalization of some Australian agricultural products, such as cheeses, and improving sanitary and phytosanitary aspects,” said Commissioner Janusz Wojciechowski.

French and German representatives (with the support of our country) have again asked the committee to include a ban on the systematic killing of male chicks across the EU. This decision will respond to consumer demand for better animal welfare. It promotes fair competition in the sector.

The health commissioner, Stella Kyriakites, attended the meeting in Luxembourg and spoke about the unacceptable outdated practice. He also said he would propose a phase-out by the end of 2023 as part of an amendment to the Animal Welfare Act.

Many member states argued for an adequate transition period and support for farmers. They asked the European Commission to take into account in its impact assessment the risks of shifting production to third countries that do not apply the same standards as the EU.