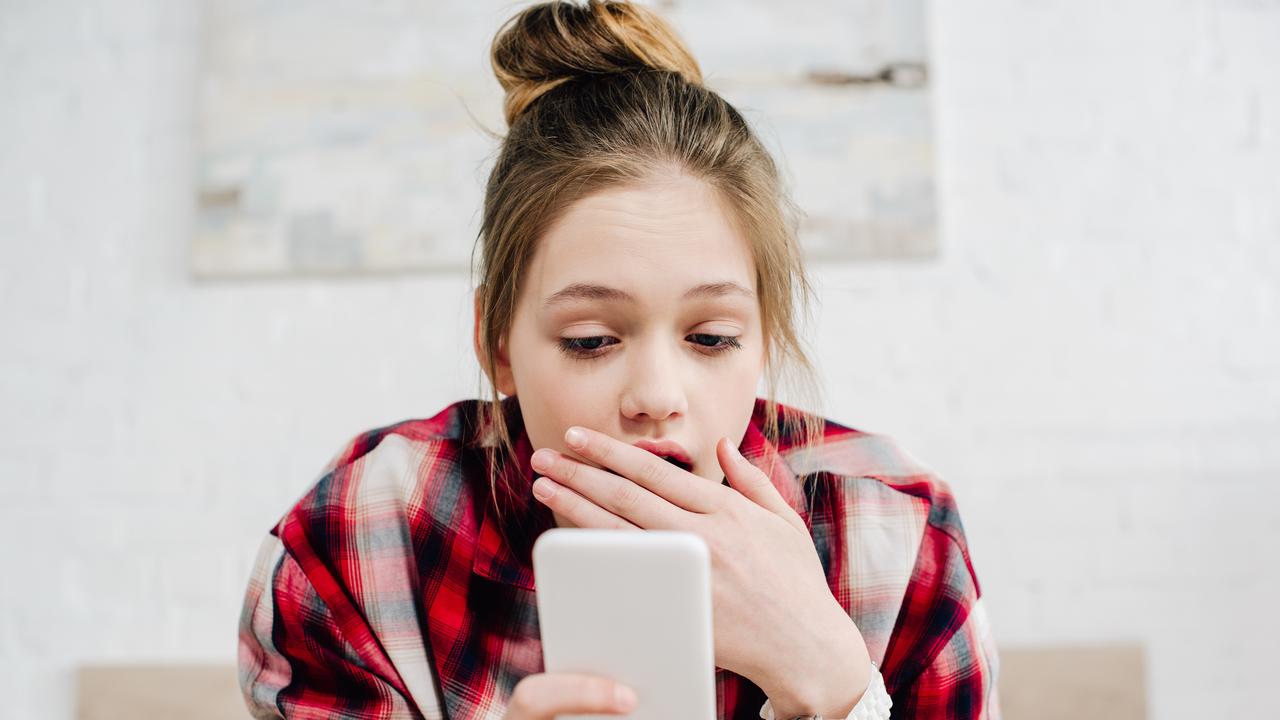 The French press freedom organization Reporters Without Borders has launched a lawsuit against Facebook. According to the organization, the platform violates its terms by not providing users with a safe environment, and reports Endgaget.

According to Reporters Without Borders, Facebook will not take sufficient measures to prevent the spread of hate and disinformation. The organization describes Facebook’s promises to provide a safe environment for users as “largely a lie”.

According to Reporters Without Borders, multiple studies show that Facebook plays a major role in the spread of disinformation. For example, Avaaz, a US legal group that specializes in online disinformation, released one last week Transfer Recall that Facebook Billions Missed opportunities to prevent its spread.

Among other things, this wouldn’t have happened much in the run-up to the US presidential election last year.

The group of lawyers analyzed 100 of the most popular Facebook pages that spread misinformation several times for the sake of the study. It would appear that the pages were viewed billions of times between March and October of last year.

There is no guarantee that the lawsuit will be successful. Facebook says it is already taking a lot of measures to combat the spread of hate and disinformation.