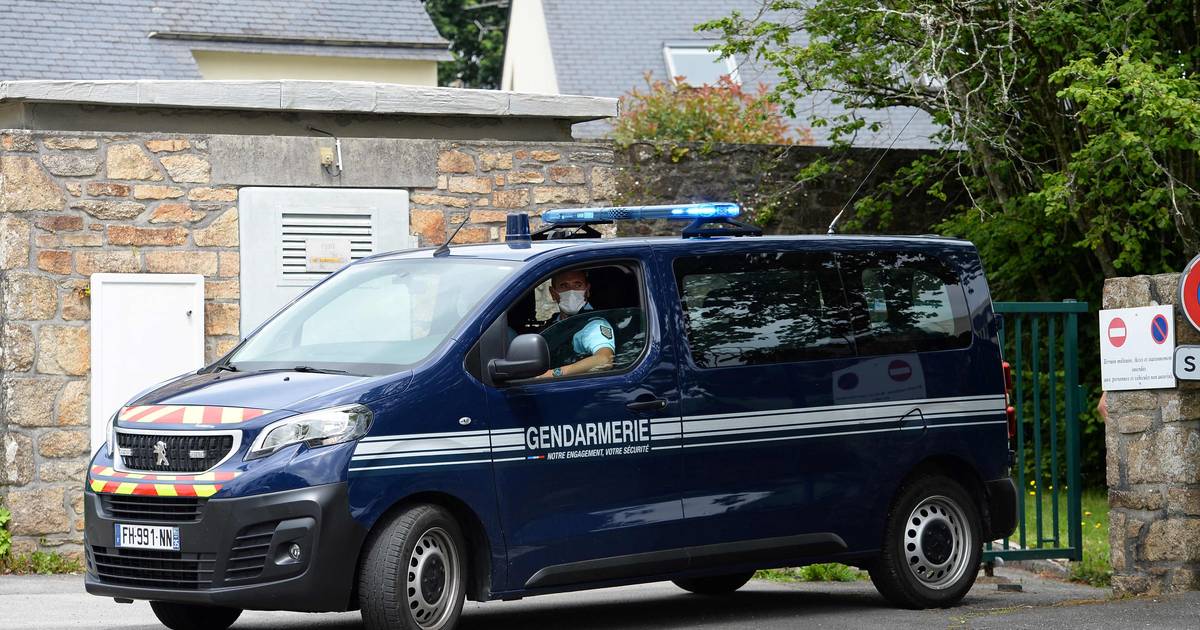 In the southern French town of Tarascon, police shot and killed a man suspected of beheading a 13-year-old boy today. The boy’s body was found with his head cut off last night in a house the man rented in the city.

The severed body and victim’s head were discovered around 11:30 p.m. in Tarascon, a town of 15,000 people on the banks of the Rhone River in southeastern France. According to prosecutor Laurent Gumbau, steaks were also cut from the boy’s shoulder. “This may indicate cannibalism, but at the moment it is impossible to confirm the hypothesis,” the prosecutor said.

Gumbau said the boy had disappeared from a children’s home in Marseille, 100 kilometers east of Tarascon. The investigation led the police to the address in Tarascon. Neighbors say the suspect fled across the rooftops. Three hours later, officers found him elsewhere in town and shot him dead. The man was not armed.

What exactly happened is still under investigation. Gumbau said the man had previously been convicted of violent crimes and suffered from mental disorders, but it was possible that he was unarmed.