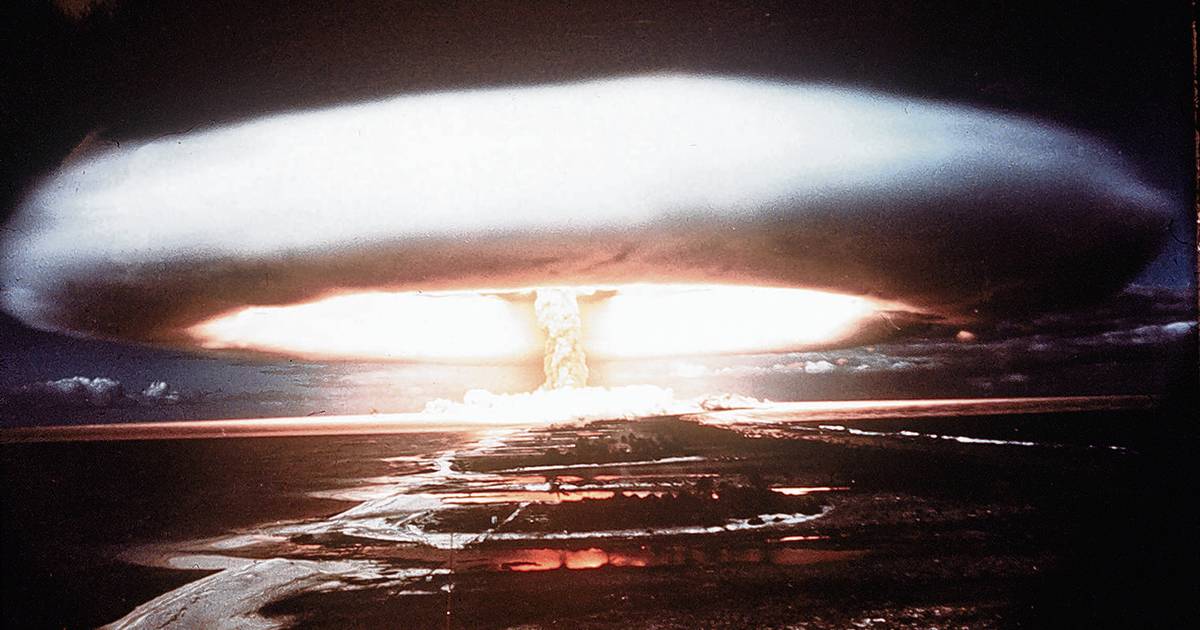 Residents of French Polynesia hope and expect that during his visit to their islands, French President Emmanuel Macron will apologize for the nuclear tests France conducted there until 1996. Macron visits the Pacific archipelago for four days. It belongs to France, but it is self-governing in various areas. The president was greeted at the airport by wreaths and dancing.

Studies show that more than 100,000 people were exposed to radiation during the decades when France tested nuclear weapons. This happened in the 60s and 70s in the atmosphere, and later underground. Later, many people on the islands developed leukemia, lymphoma, and other types of cancer.

“We expect an apology from the president,” said August Obie Carlson, president of a local association of nuclear test victims. “Just as he admitted that the colonization of Algeria was a crime, we expect him to declare it a crime, a form of colonialism associated with nuclear power here in the Pacific.” In addition to apologies, compensation arrangements are also expected. So far, only 63 people have received compensation from the French government, the search platform Disclosure reported earlier.

Regardless of the suffering caused by the nuclear tests, important items on the agenda are the islands’ strategic position, including toward China, and the fight against the coronavirus. Macron called on all residents to be vaccinated. “This protects you,” he said, “and you can’t spread the virus anymore.”