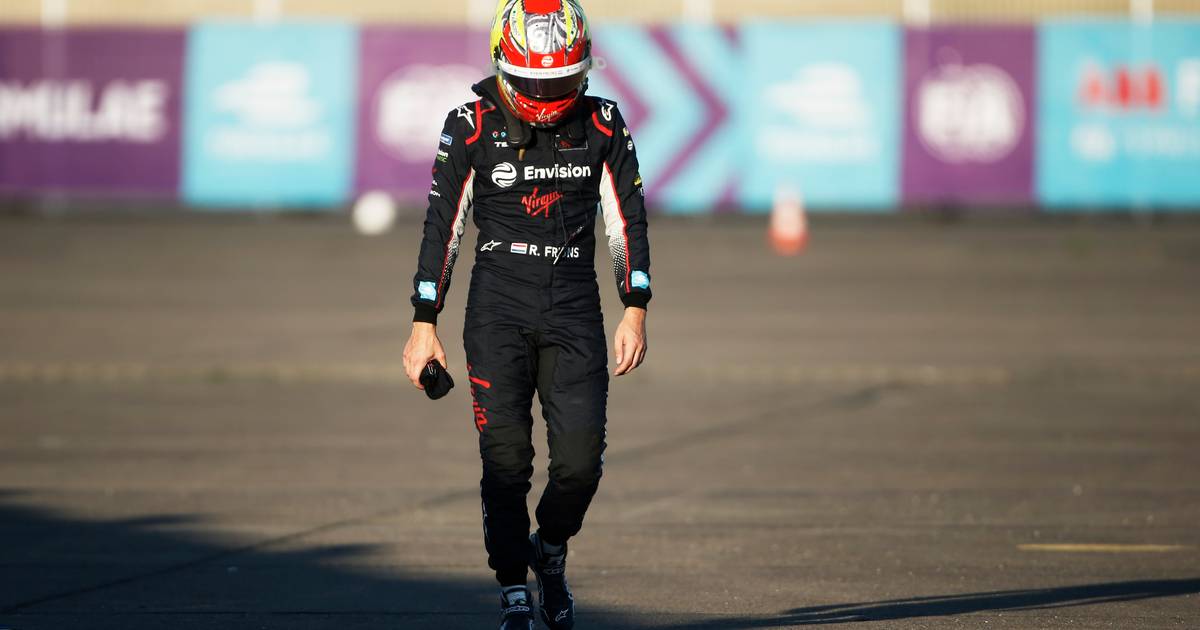 Nick de Vries, winner of the first electronic prize at the narrow street circuit in the Saudi city on Friday, finished 14th in the second race. The Frizi driver retained the lead in the Electric Racing World Championships.

Frenz could have scored twice as Dutch, as he was the fastest in qualifiers on Saturday. However, he lost some speed in the race compared to the electric Jaguar Bird. Second place was given to former Formula 1 test driver Reza, as he was unable to participate in the qualifications after an accident in practice on Friday, then had to start last in the first electronic race of the year. He still managed to finish seventeenth.

“I missed some speed in some parts of the circuit, but overall I feel fine,” said Frens after the race. “We have a very good racing pace, which promises to be something for the rest of the season.”

De Vries was unlucky because he was not allowed to start in the playoffs and thus had to start roughly at the rear of the race. In the last free training, Swiss Edoardo Mortara hit bumpers due to a malfunctioning brakes. Track officials at the FIA ​​have ordered an investigation into his Mercedes engine car. Since De Vries also drives a Mercedes, his car also had to stay aside during the qualifiers.