From farmers to Remkes after all, having pain points been put on the agenda | interior 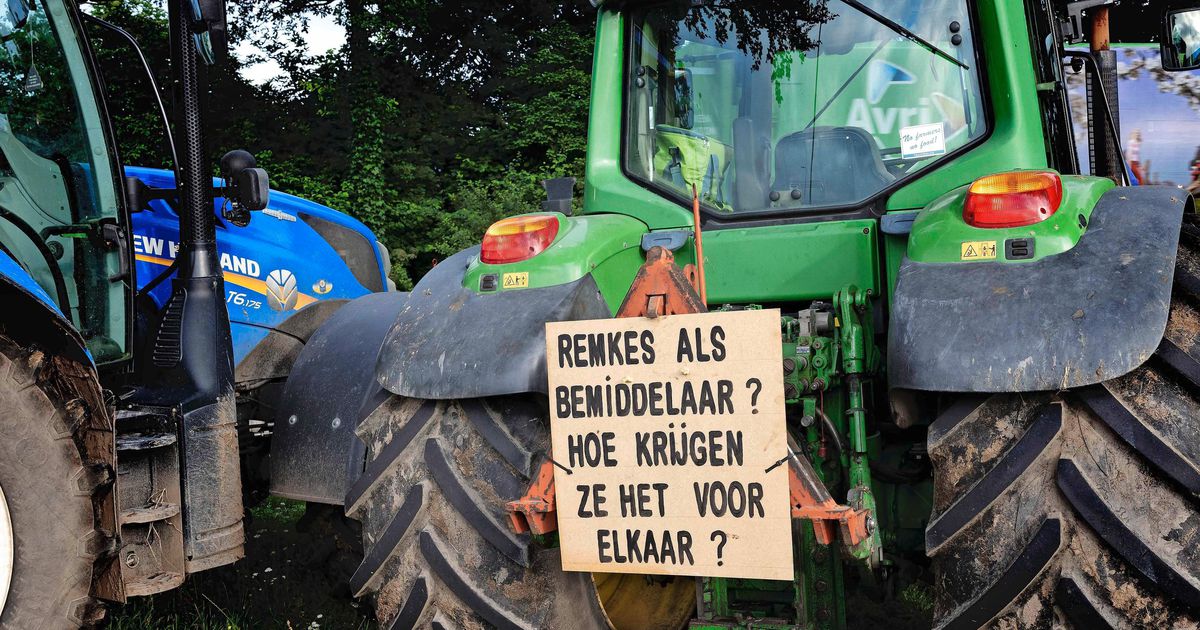 The eight major farmers’ organizations, including LTO Nederland, had previously put on the table the condition that these most important points of conflict could be discussed. On Tuesday morning, the meeting seemed far fetched and agricultural organizations refused to hold a new meeting with RMX.

Remkes has now put the needed topics on the new agenda. For example, it gives way to discussions of nearly three thousand PAS reporters, companies that have been closed for three years due to the nitrogen crisis. The politically chosen deadline of 2030, instead of 2035, could also be discussed in order to achieve the government’s goals. Remkes also makes room for discussion of innovations as a way to reduce nitrogen emissions.

The farmers’ organizations have so far demanded that the Cabinet act first on these points in order to start all new negotiations. The question is whether the Cabinet makes space for this Wednesday morning. Within the Cabinet, the CDA has demanded that 2030 be abandoned, but officially Prime Minister Rutte has always adhered to the highly controversial policy of his party colleague Van der Waal.

The question is whether the conversation on Wednesday can begin to remove the huge mistrust between the agricultural sector and The Hague. The remix was set when fierce farmers’ protests erupted at the beginning of this summer after the publication of a nitrogen map by Minister van der Waal. Prime Minister Rutte later evaluated the card as a “twitch”, but nevertheless there was no doubt about the rapprochement by the Cabinet.

The Farmers Defense Force, traditionally one of the most radical groups, will sit down on Wednesday. “We stand by and hope that the government will act,” a government spokesman said. If Remix’s attempt to mediate fails, there is a chance farmers’ protests will erupt again.