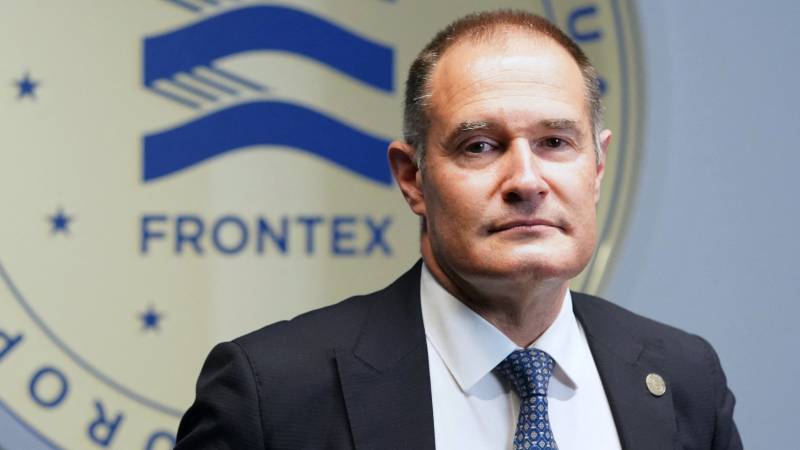 Fabrice Leggeri, director of the European border security agency Frontex, has resigned. The organization is accused of returning migrants illegally if they try to cross the external borders of the European Union.

He has run Legery Frontex since 2015 and has been under fire for years. MEPs and aid organizations have criticized media reports of illegal returns, in which migrants are forcibly returned at the border. This is against European immigration rules.

Frontex has always denied all allegations about this. An earlier investigation by the European Parliament found no conclusive evidence of involvement in the illegal pushbacks.

Leggeris’ departure was caused by an investigation by the European fraud service OLAF, including the return of migrants in the Mediterranean and the Aegean. The OLAF report has not yet been published, so the exact content is not yet known.

Legere resigned yesterday and the board approved today. Thus, he escapes a disciplinary case hanging over his head. Olaf’s investigation also focused on employee misconduct and financial abuse.

At the end of 2020, MEPs have already requested the departure of the Frontex captain. Reports of illegal returns have accumulated. The staff are said to have looked away several times or even participated in returning asylum seekers at sea between Greece and Turkey.

Investigative journalists from Dutch Pointer and Lighthouse Reports, among others, showed pictures of pushbacks in Croatia at the end of last year. Masked police chased the refugees into Bosnia and Herzegovina.

Migrants are also turned back at the Polish border: