FT: Jack Ma, the founder of Alibaba, has been living in Tokyo for months 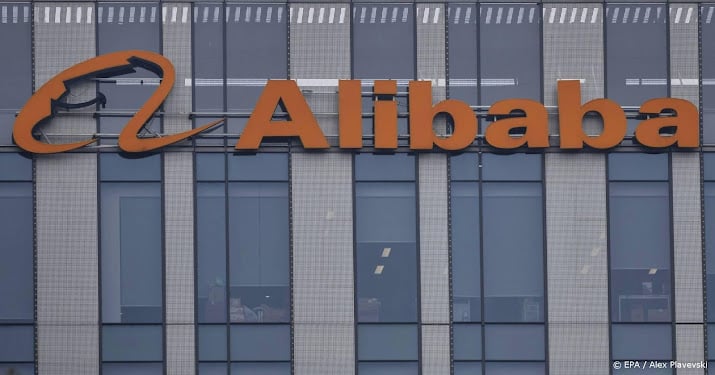 Jack Ma, founder of the Chinese online store Alibaba, has been living in Tokyo for months. The Chinese billionaire has largely disappeared from the radar screens after his falling out with the Chinese government. This was due to China’s crackdown on the country’s technology sector. The British Financial Times reported, based on informed sources, that he had spent a lot of time with his family in Tokyo and other parts of Japan over the past six months. He was also going to visit the United States and Israel.

The billionaire has kept a low profile since Beijing’s crackdown. Chinese regulators had previously blocked the IPO of Ma’s Ant Group, Alibaba’s financial firm. Record fines were also imposed on the webshop group.

According to the British newspaper, Ma attended several private clubs in Tokyo and became an “ardent collector” of modern Japanese art. Ma has also been seen elsewhere since he disappeared from the public eye in China. Last year, for example, it appeared on the Spanish island of Mallorca.

In recent years, policymakers in Beijing have focused on alleged anti-competitive practices by some of the country’s biggest names. Beijing believes that large Internet companies control too much data and have grown too fast. In July, it was reported that Ma planned to hand over control of the Ant Group to appease Chinese regulators and revive the IPO.