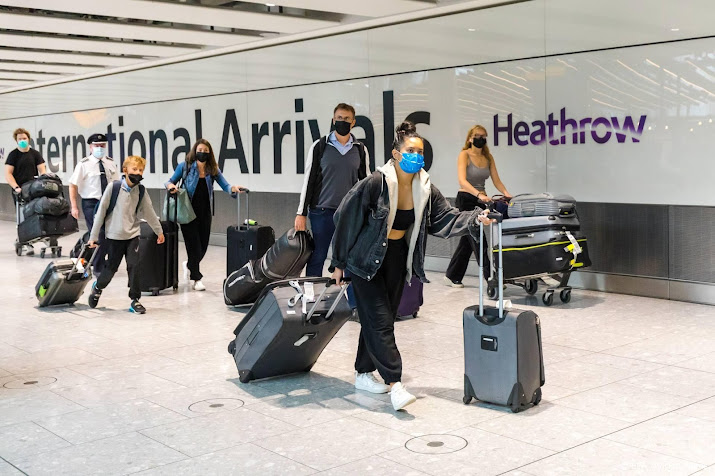 A strike by fuel workers at London’s main Heathrow airport that had been due to start on Thursday has been called off. According to the BBC, Unite has received a new pay offer from the employer and is now being presented to members.

Dozens of employees at Heathrow refueling company AFS plan to go on strike for three days starting Thursday after rejecting an earlier offer of wages. There may be longer strikes. Among the airlines that could be affected are Virgin, United Airlines, Air France and KLM, according to the BBC.

This action could have caused major disruption at the UK’s largest airport. Like other airports in Europe, Heathrow suffers from large crowds and understaffing. This has resulted in long lines of waiting passengers and mountains of accumulated baggage. Heathrow reduces the number of flights and passengers during the summer period due to congestion.