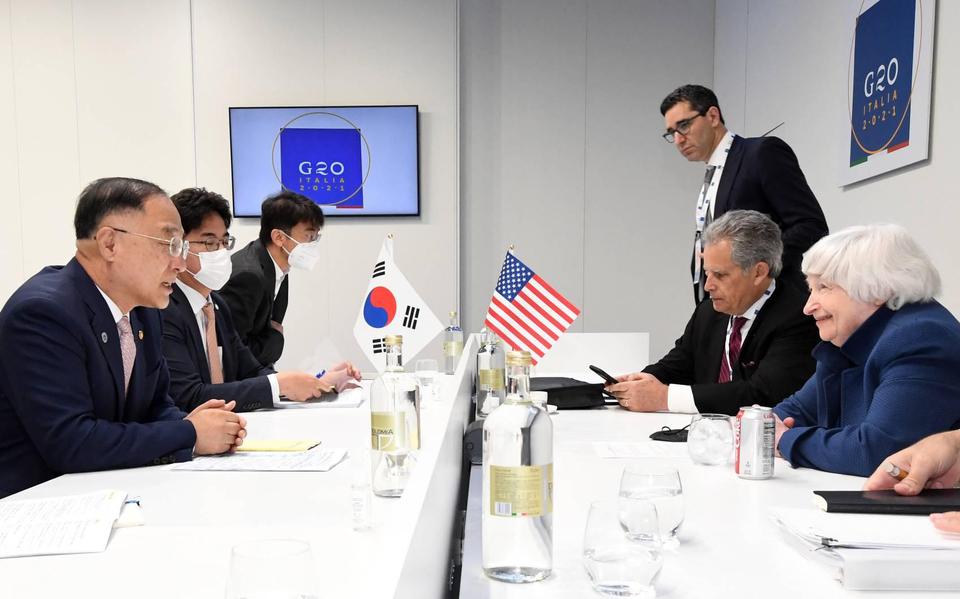 All G20 members support a plan to introduce a minimum global tax rate to prevent companies from shifting profits, after the G20 summit in Venice. The unprecedented consensus should culminate in a comprehensive reform of the international corporate tax system. This means, for example, that the largest corporations have to pay taxes in the country in which they do business.

There is still a lot of work to be done before the agreement is finalised. The deadline for that is set at the next G20 meeting in October. US Treasury Secretary Janet Yellen urged the G20 and other countries to speed up.

German Finance Minister Olaf Scholz had said earlier on Saturday that there was an agreement in Venice. Previously, the question was whether members like Russia and China would agree.

Agree in the scheme

The G20 is a grouping of nineteen major industrialized nations and the European Union. The G20 countries account for about 80 percent of world trade. Finance ministers and central bank governors were represented at the Venice Summit.

Earlier, the G7 countries reached a preliminary agreement. In that deal, also hailed as historic, G7 finance ministers agreed to target a minimum global corporate tax rate of at least 15 percent. Moreover, profits of large corporations in the countries in which they are registered may be subject to additional tax.

The plan, agreed by the G7 nations of France, Italy, Japan, Canada, Germany, the United Kingdom and the United States, has already won the support of 130 of the 139 countries linked to the Organization for Economic Cooperation and Development. (OECD) discussed plans. The Netherlands was among those signatories. Outgoing Finance Minister Wopke Hoekstra attended the G20 summit, although the Netherlands is not an official member.