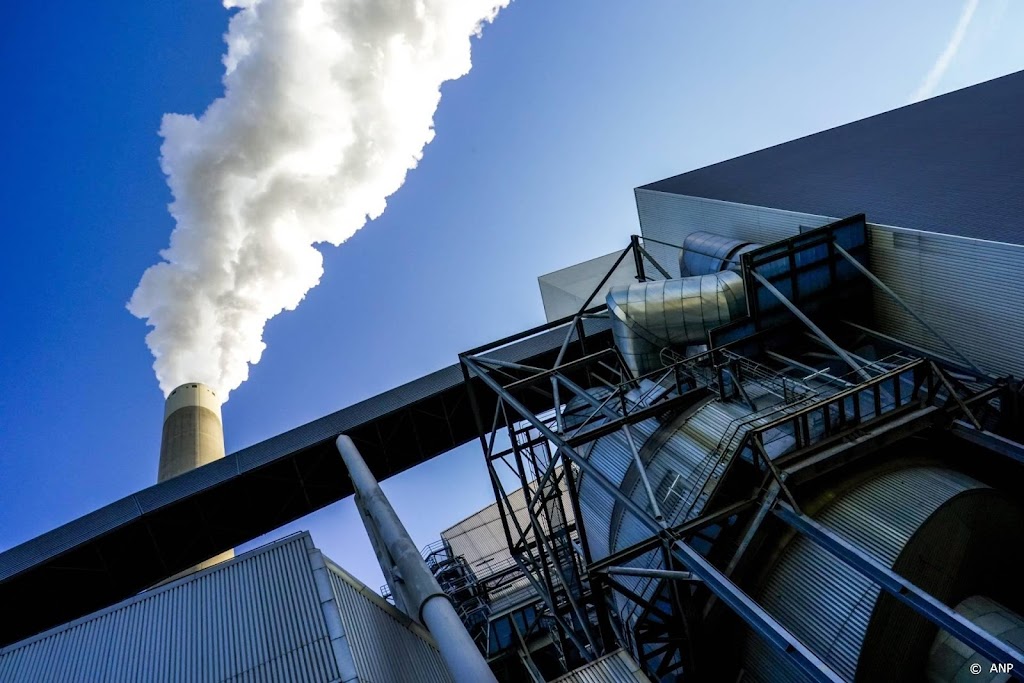 ROME (Reuters) – The G20 nations have agreed to completely cut off funding for polluting coal-fired power plants abroad. This was stated in the initial edition of the joint report, which was seen by news organizations AFP and Bloomberg. All of those investments should be discontinued by the end of this year.

The G20 is made up of the world’s 19 richest nations and the European Union. They are responsible for emitting 80 percent of all greenhouse gases in the world. Australia is one of the largest coal exporters in the world and one of its members. Australian Prime Minister Scott Morrison has previously promised to keep coal mines as open as possible. Australia recognizes ‘Paris’ climate target of net zero CO2 emissions by 2050, but the country is reluctant to tighten its climate targets for 2030.