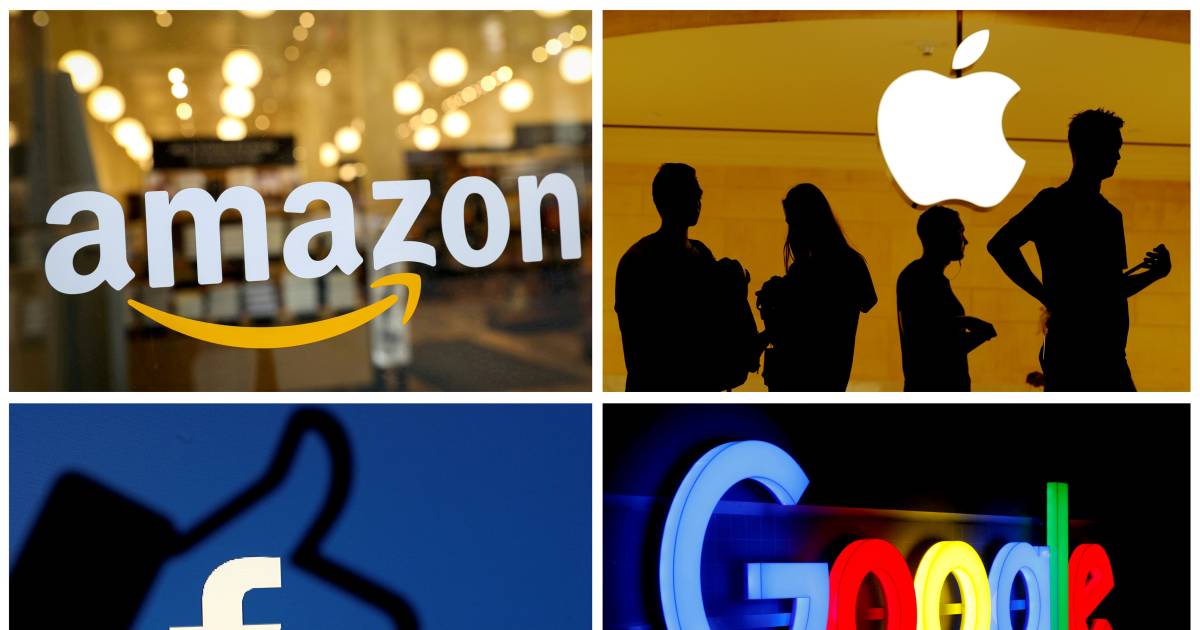 The finance ministers of the United Kingdom, France, Italy, Japan, Canada, Germany and the United States met in London to discuss the White House’s plan on International minimum rate. The agreement ends transatlantic tensions that have undermined years of negotiations between some 140 countries on modernizing outdated tax rules. The agreement also paves the way for a broader agreement among the G20 nations next month.

The point of the agreement is to prevent large companies from shifting their profits to avoid tax evasion, for example via letterbox companies. Businesses have to pay more taxes in the countries in which they operate.

“I am pleased to announce that after years of discussions, the G7 finance ministers have today reached a historic agreement to reform the global tax system,” British Finance Minister Rishi Sunak said in a statement.

The reform will make the system fit for the global digital age. He also described the deal as crucial to ensuring “the right companies pay the right taxes in the right place.”

According to fellow American Janet Yellen, a global minimum tax could end the “race to the bottom” in corporate tax. She also says the deal will bring justice to the middle class and workers in the United States and around the world.

French Finance Minister Bruno Le Maire said the plan also covers digital taxes and guarantees a minimum rate of at least 15 percent. And G7 nations will seek the support of the G20, starting with next month’s meeting in Venice.

The G7 previously indicated that many technical details still needed to be decided in the coming weeks. A breakthrough was already made on Friday about how taxation revenue is distributed to tech companies.

The G7 also agreed on the principle of a minimum global corporate tax rate for large corporations of at least 15%. The measures will also help eliminate tax evasion. This has always proven difficult so far, as the US did not want to differentiate between digital and other companies in new rules. However, there was a desire from Europe to deal openly with tech companies. A final agreement may not be reached until this fall, in part because some states must first pass national laws.