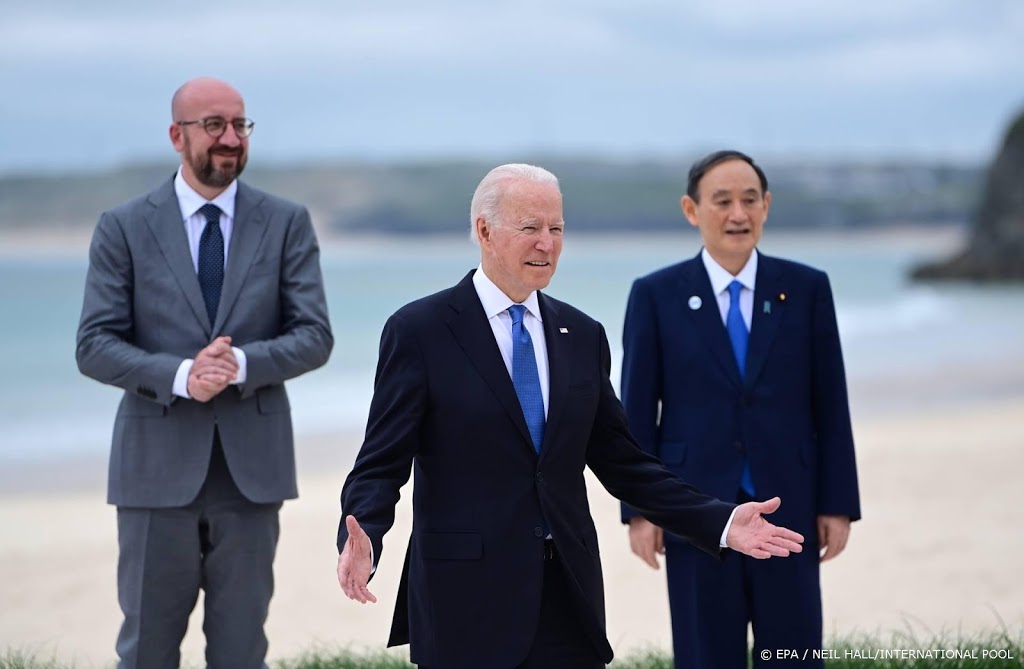 The G7 and its allies, including the United States, Germany, Japan and the United Kingdom, aim to raise funds and find investors in various projects in areas such as climate, health, digital technology and gender equality.

But it is not yet clear to what extent that will be involved. Evidence from the Bloomberg News Agency, for example, indicates that Germany is not yet a major supporter of this initiative. This is because, according to Germany, other similar efforts already exist. Germany also does not want to talk about size yet.

“It’s not just about confronting or taking over China,” said a senior U.S. government official. “But so far we have not provided a positive alternative that reflects our values, our standards and the way we do business.”

For the United States, blocking China from the country’s multi-pronged conflict was a key topic at the G7 summit in Cornwall. It has also been revealed that Biden has asked other G7 countries to take a stand against forced labor in China. China itself is not a member of the influential country club.