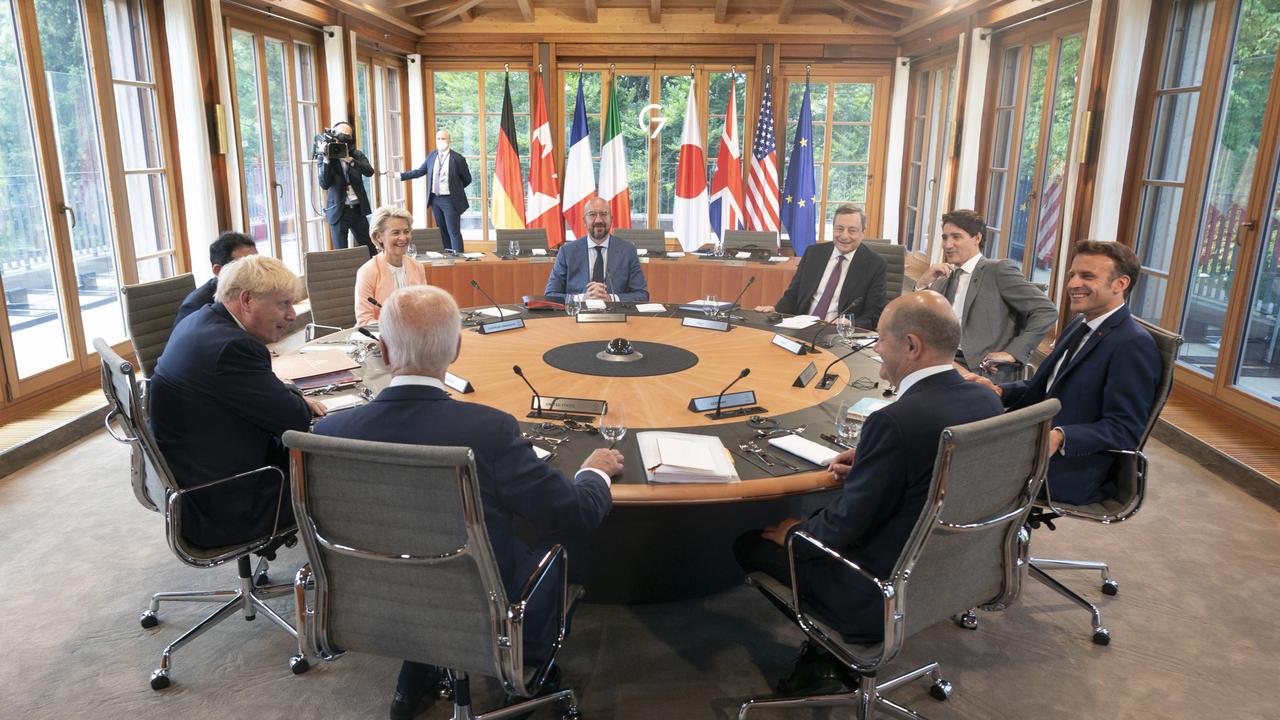 G7 initiative entitled Partnership for Global Infrastructure and Investment (PGI) and acts as a counterweight to comparison Belt and Road Initiative (BRI) from China.

US President Joe Biden will unveil the plans with leaders from Britain, Germany, Japan, the European Union and Canada at their annual meeting, to be held this year in Schuss-Elmau, 75 kilometers south of Munich. French President Emmanuel Macron, whose country is already officially participating in China’s infrastructure programme, will not attend the unveiling ceremony. As a member of the European Union, France nevertheless participates in the G7 initiative.

The White House said the United States pledges to focus on projects that help address climate change and improve global health, gender equality and digital infrastructure. One example is a $2 billion public-private project in Angola for solar energy.

An example of a smaller project is $3.3 million for technical support for Institut Pasteur de Dakar in Senegal. This organization is developing a factory in that country to produce coronavirus and other vaccines on a large scale.

Chinese program in more than 100 countries

China’s Belt and Road programme, launched by Chinese President Xi Jinping in 2013, includes development and investment initiatives in more than 100 countries, with projects including railways, ports and highways.

The Group of Seven is an advisory group on economic issues from Canada, Germany, France, Great Britain, Italy, Japan and the United States. The European Union has also been involved since 1977. It was initially in 1975 a meeting in a castle near Paris where the first members spoke informally about the world’s problems, but the G7 has gained increasing weight as a Western summit.