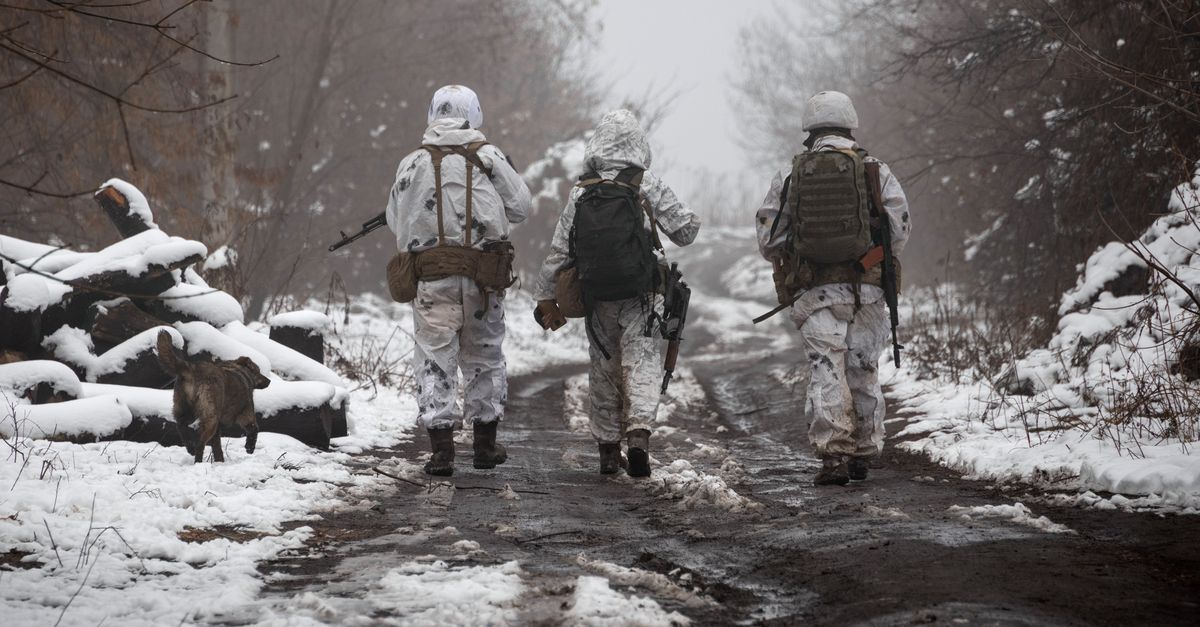 The foreign ministers of the United Kingdom, France, Italy, Germany, Canada, Japan and the United States met in the English city of Liverpool for consultations on, among other things, tensions around the Russian-Ukrainian border. The G7 warns Russia against a “de-escalation” of its military buildup on the border with Ukraine and says the Kremlin has “no doubt” that the invasion will lead to “serious consequences and high costs”.

“We reaffirm our commitment to the sovereignty and territorial integrity of Ukraine, as well as the right of every sovereign state to determine its own future,” the G7 ministers wrote. The statement contains no further details. British Minister Liz Truss said at the meeting that the summit was “considering all options” when it came to economic sanctions, the Associated Press reported.

US intelligence recently speculated that Russia plans to invade Ukraine with 175,000 troops early next year. Moscow strongly denies this.

The Russian embassy in London accused the G7 summit of anti-Russian filming on Saturday evening in response to the consultations. Russia has made several offers to NATO to ease tensions. The G7 meeting may be an opportunity to discuss these matters, but so far we have only heard aggressive slogans.” Russian President Vladimir Putin said, on Sunday, that Russia is being demonized for moving its forces into its territory, according to several news agencies.

In addition to the situation in Russia and Ukraine, there was more on the agenda for Liverpool. The ministers also discussed the Iran nuclear deal, tensions in the Western Balkans and Afghanistan, and climate change.